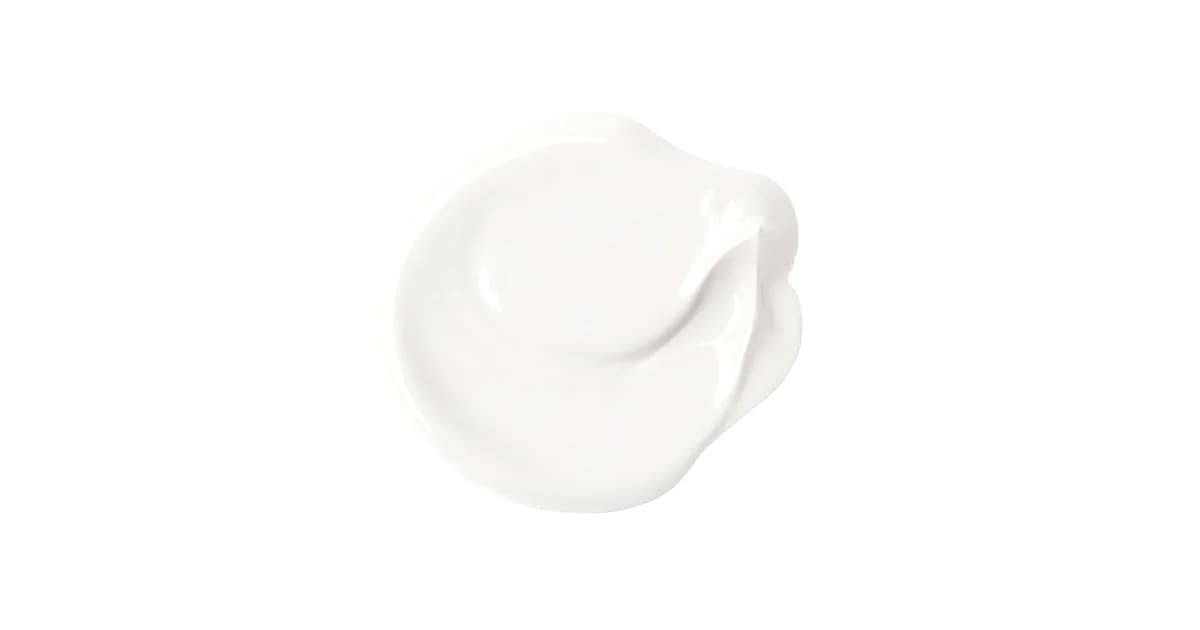 This Whiter-Than-White Paint Is Like the Opposite of Vantablack

Could this amazing material keep buildings cooler in the Sun?

Could this amazing material keep buildings cooler in the Sun?

A team of scientists have created a white paint that's so white, they say, that it reflects 95.5 percent of sunlight that reaches its surface.

Essentially, it's the exact opposite of Vantablack, the substance that makes objects appear so dark, by absorbing close to 100 percent of light that hits them, that it's as if you're staring into a black hole.

The team is hoping their invention could allow buildings to passively reflect most sunlight, thereby "rejecting heat." In other words, it could allow us to keep interiors nice and cool without running energy-gobbling air conditioners.

To create the paint, the team used calcium carbonate, an abundant resource, to minimize the amount of UV light being absorbed.

During tests, the paint was able to keep surfaces 10 degrees Celsius below ambient at night and more than 1.7 degrees Celsius at noon. Best of all: it's outdoor proof and brushes on like conventional paint.

"Our paint is compatible with the manufacturing process of commercial paint, and the cost may be comparable or even lower," Xiulin Ruan, a professor at Purdue University and co-author of a study about the paint published in the journal Cell Reports Physical Science this week, said in a statement.

Radiative heat effects are particularly pronounced during the summer seasons in larger cities, where built-up areas turn into "heat islands."

"It is a persistent task to develop a below-ambient radiative cooling solution that offers a convenient single-layer particle-matrix paint form and high reliability," Ruan said.

"This is critical to the wide application of radiative cooling and to alleviate the global warming effect," he added.

It's not the first "heat rejecting paint" of its kind. Since the 1970s, scientists have been working on similar technologies as a way to passively cool surfaces, as Science Alert reports, with varying degrees of success.

Dark Matters
MIT Team "Accidentally" Invents Blackest Material in Existence
9. 13. 19
Read More
What is Happening
Elon Musk Sets His Twitter Account to Private
Yesterday
Read More
Fly Guy
Bird Advocates Horrified by Pigeon Dyed Pink For Gender Reveal Party
Yesterday
Read More
+Social+Newsletter
TopicsAbout UsContact Us
Copyright ©, Camden Media Inc All Rights Reserved. See our User Agreement, Privacy Policy and Data Use Policy. The material on this site may not be reproduced, distributed, transmitted, cached or otherwise used, except with prior written permission of Futurism. Articles may contain affiliate links which enable us to share in the revenue of any purchases made.
Fonts by Typekit and Monotype.