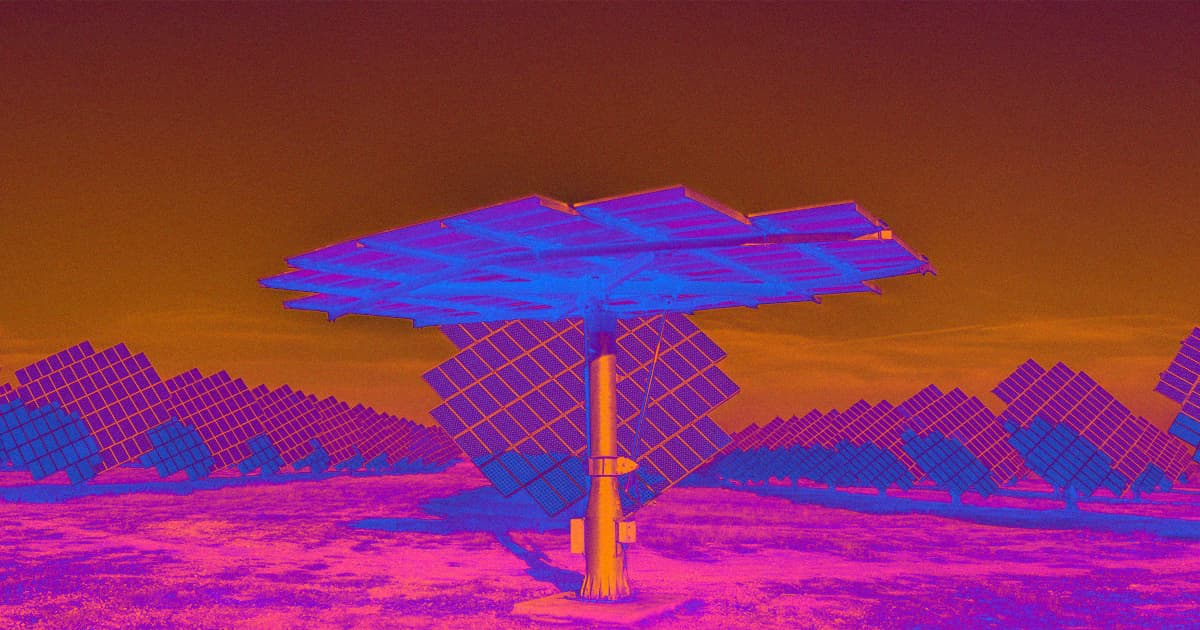 The White House Got Caught Burying Studies About Renewable Energy

Trump's Department of Energy has hidden over 40 studies.

Trump's Department of Energy has hidden over 40 studies.

Over the past several years, the Trump administration's Department of Energy has been quietly gutting, hiding, or preventing scientific research that favors the use of renewable energy.

That's according to according to hard-hitting new investigation by Grist and InvestigateWest. It found that Dan Simmons and Alex Fitzsimmons, high-ranking officials in the Energy Department appointed by Trump, have been preventing research that shows renewables as being effective from being published, hiding it away in expensive scientific journals, or even altering reports. In all, it shows the White House's inconvenient habit of hiding potentially life-saving research in order to protect and promote the fossil fuel industry.

This isn't the first time that the Trump Administration has silenced environmental or energy scientists for political gain. In 2018, Environmental Protection Agency head Scott Pruitt prevented a major study on dangerous water pollution levels in the U.S. from being published. The next year, it emerged that the Department of Agriculture had hidden more than 45 studies on the impact of climate change from the public.

"There are dozens of reports languishing right now that can’t be published," Stephen Capanna, a former director of strategic analysis for the Energy Department’s Office of Energy Efficiency and Renewable Energy, told Grist about the new revelations. "This is a systemic issue."

Within the Energy Department, any study that compares the performance of different types of energy or shows that renewables like solar and wind power might be useful in the future is automatically flagged for review by Simmons and Fitzsimmons, according to documents obtained by InvestigateWest. The duo has the power to demand scientists change their findings and to block those studies altogether.

"It is a death blow to the employees the agencies most need," UC Berkeley energy researcher Dan Kammen told Grist.

READ MORE: ‘It just goes into a black hole’ [Grist]