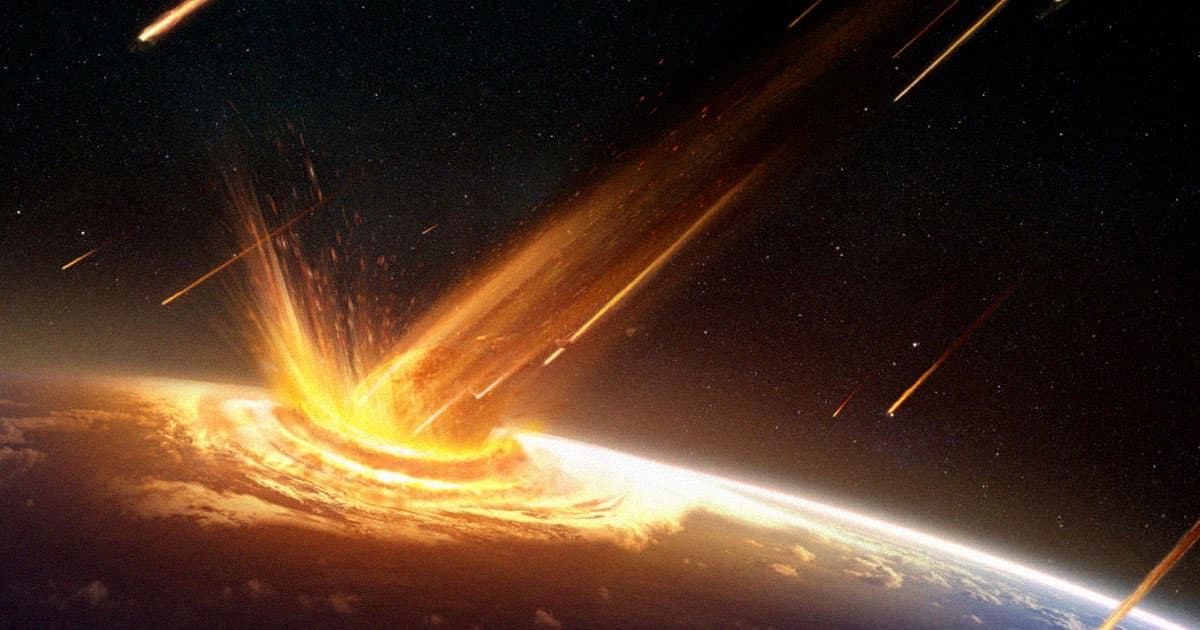 NASA estimates there are around 25,000 asteroids big enough to prove dangerous in the event of a collision near Earth's orbit — so why isn't the White House interested in identifying them before it's too late?

The Biden administration is intending to delay the launch of an infrared telescope that could seek out these potential killer asteroids, a move that one space policy advocate called "baffling" in an interview with Bloomberg.

While the chances of a cataclysmic collision are minuscule, experts are arguing it's crucial we track the asteroids' whereabouts so that we can act in the event of an impending collision.

The original launch date of the telescope couldslip by two yearsto 2028 — and lawmakers aren't happy about it. While they've put amendments and additions into bills that will speed the timeline up, none of those are finalized yet, according to Bloomberg.

NASA is also in the middle of testing out asteroid-ramming techniques to learn how humans can alter the trajectories of space rocks if they were ever to get too close for comfort.

Later this month, NASA is planning to do just that with a car-sized spacecraft called Double Asteroid Redirection Test (DART).

One expert, though, told Bloomberg it's pointless to test the tech unless we know how to find the real threats looming just out of orbit.

"You can’t mitigate anything unless you know it’s there," Amy Mainzer, a University of Arizona professor and mission director for the now-delayed Near Earth Object Surveyor, told the broadcaster.

"And we know from experience that it takes time to build and launch spacecraft," Mainzer added. "So every year that we wait — that we don’t have a good understanding of what is out there — is a year that basically makes it less likely for us to go mitigate something if we did find something."

Yes, the risks may be minimal — but given the potential for disaster, funding research into potential killer asteroids only makes sense.

More on asteroid dangers: Red Alert! NASA Is About to Test Deflecting a Killer Asteroid

False Dichotomies
British Royal Disses William Shatner's Spaceflight
10. 14. 21
Read More
Space Age
A Drill Built for Mars Will Probe Antarctic Bedrock
1. 2. 19
Read More
A New Battery Could Store Ten Times the Power as Lithium-Ion
12. 9. 18
Read More
+Social+Newsletter
TopicsAbout UsContact Us
Copyright ©, Camden Media Inc All Rights Reserved. See our User Agreement, Privacy Policy and Data Use Policy. The material on this site may not be reproduced, distributed, transmitted, cached or otherwise used, except with prior written permission of Futurism. Articles may contain affiliate links which enable us to share in the revenue of any purchases made.
Fonts by Typekit and Monotype.