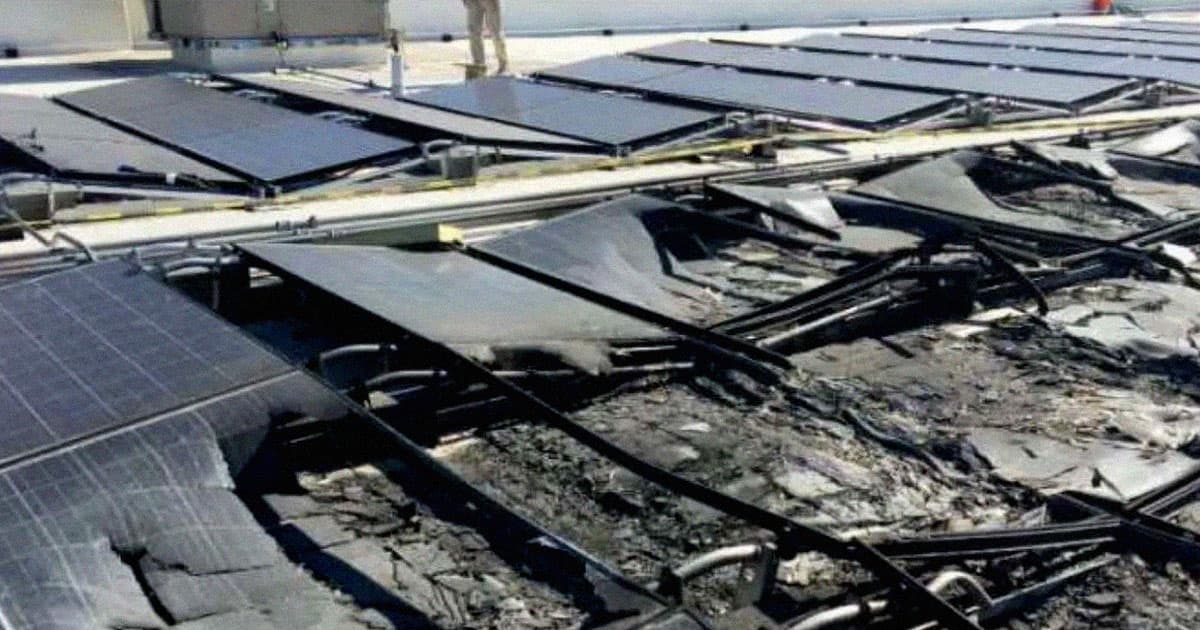 We might finally have an answer as to why Elon Musk's Tesla started selling stainless steel "Cyberwhistles" last week.

"Blow the whistle on Tesla!" Musk tweeted at the time.

Now, Reuters is reporting that the Securities and Exchange Commission has opened an investigation into the electric carmaker after a whistleblower filed a complaint about Tesla failing to notify shareholders that defects in its solar panel system could cause the panels to catch fire.

"We have confirmed with Division of Enforcement staff that the investigation from which you seek records is still active and ongoing," the SEC responded to Henkes back in September, as quoted by Reuters.

The SEC isn't the only regulating body investigating Henke's safety concerns. According to CNBC, Henkes filed a similar complaint with the US Consumer Product Safety Commission back in March.

Henkes alleges he was fired by Tesla in August 2020 after he raised safety concerns. Tesla has yet to respond to Reuters' requests for comment.

After Reuters published the story today, Tesla shares plummeted by over five percent.

In 2019 Walmart sued Tesla, accusing it of "widespread negligence," which led to seven fires of its solar systems. According to the lawsuit, "Tesla routinely deployed individuals to inspect the solar systems who lacked basic solar training and knowledge."

The number of defects were "overwhelming and plainly indicative of systemic, widespread failures by Tesla to meet the standard of care, as set forth in the governing contracts," the suit read at the time.

Tesla ended up settling with Walmart, and has denied that its solar systems led to the fires.

More on Tesla: Watch This Maniac Drive His Tesla Through the Ocean