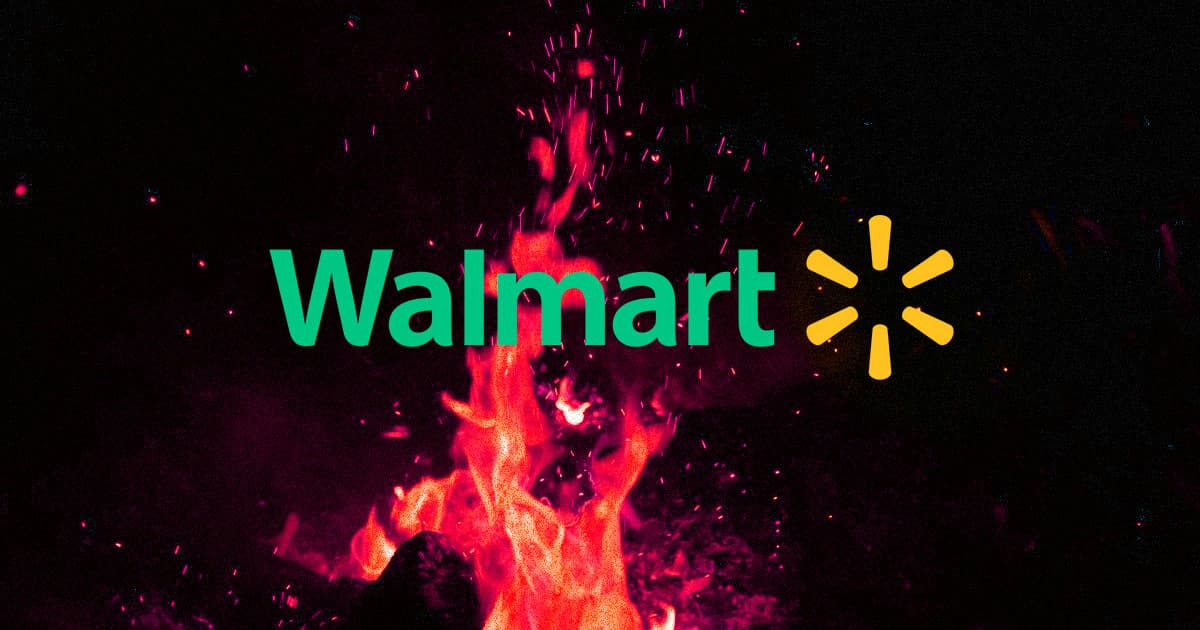 The suit alleges that Tesla failed to live up to industry standards, amounting to breach of contract and gross negligence. According to the lawsuit that was filed in New York state, "Tesla routinely deployed individuals to inspect the solar systems who lacked basic solar training and knowledge."

The suit also suggests that Tesla didn't ground its solar panels properly at Walmart's stores, which may have caused the fires.

"The number of defects, however, is overwhelming and plainly indicative of systemic, widespread failures by Tesla to meet the standard of care, as set forth in the governing contracts, as to the solar systems installed at Walmart’s stores," Walmart's lawsuit reads.

The lawsuit couldn't have come at a worse time. On Sunday, Tesla CEO Elon Musk announced on Twitter that it will rent out Tesla solar roof panels for only $50 a month plus tax to reignite interest — a move that likely comes in a response to slowing sales.

Tesla first showed off its solar roof tiles in 2017 after acquiring solar panel manufacturer SolarCity in 2016 for $2.6 billion. Walmart claims that problems arose even before the acquisition.

More on Tesla: You Can Now Rent Tesla Solar Panels for Crazy Cheap

The Kids Won't Be Alright
Elon Musk Warns That Humankind Will "End Up in Adult Diapers"
May 18
Read More
Mine! Mine!
Elon Musk Suggests Tesla Might Start Mining Lithium
Apr 8
Read More
Stop Aging Please
Elon Musk Says That Immortality Tech Would Be Very Dangerous
12. 8. 21
Read More
+Social+Newsletter
TopicsAbout UsContact Us
Copyright ©, Camden Media Inc All Rights Reserved. See our User Agreement, Privacy Policy and Data Use Policy. The material on this site may not be reproduced, distributed, transmitted, cached or otherwise used, except with prior written permission of Futurism. Fonts by Typekit and Monotype.