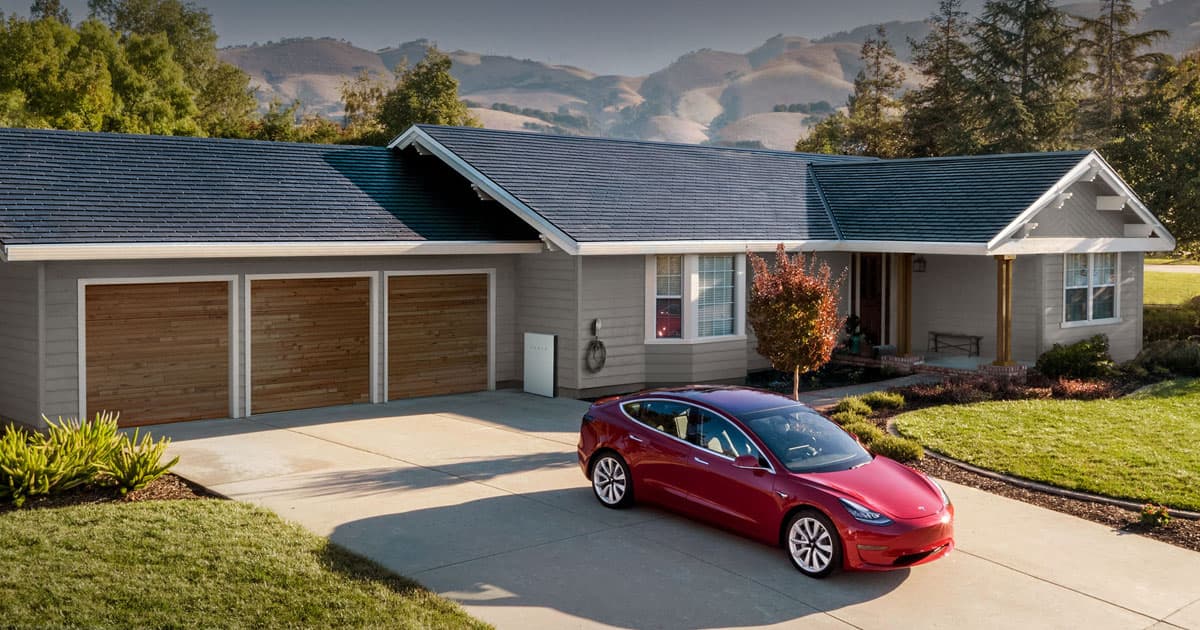 You Can Now Rent Tesla Solar Panels for Crazy Cheap

Having them removed, however, is going to cost you.

Having them removed, however, is going to cost you.

In March, Tesla CEO Elon Musk declared that 2019 would be “the year of the solar roof,” but so far, that hasn’t been the case.

The second quarter of 2019 marked Tesla’s fewest solar panel installations of any quarter since it first got into the home solar market — and that’s after it slashed prices in April in an attempt to spur sales.

Now, the company is trying yet another approach, launching a new program that lets homeowners rent Tesla solar panels for as little as $50 per month plus tax.

To rent Tesla’s solar panels, you must own a home in Arizona, California, Connecticut, Massachusetts, New Jersey, or New Mexico and be a customer of one of 20 listed utility companies.

The rental rate varies by state and size of the system — small, medium, or large — but in all instances, the single monthly fee is all-encompassing, covering everything from the hardware and installation to maintenance and support.

Tesla doesn’t require solar panel renters to sign a long-term contract and claims the process of signing up requires just “one click, instead of lengthy consultations and piles of paperwork.”

One caveat: Renting Tesla’s solar panels might be cheap and easy, but uninstalling the system will cost you $1,500. The company claims on its website that it “does not make a profit on” this fee — but it’ll need to start profiting from its panels somehow if 2019 is going to turn out the way Musk is hoping it will.