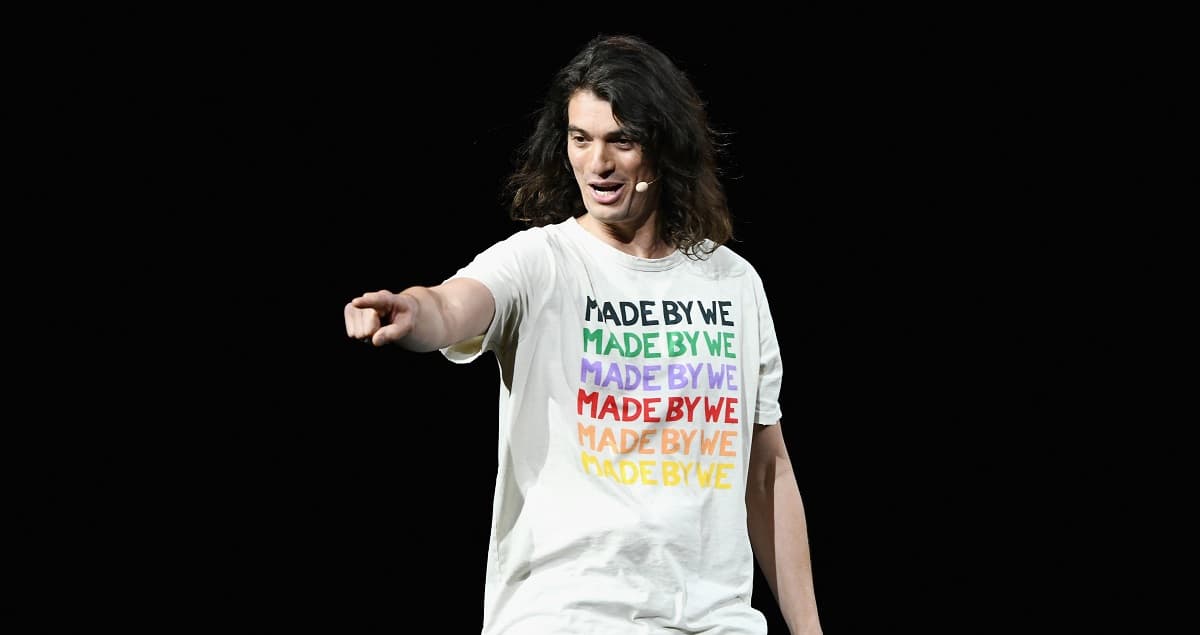 One of the WeWork dudes is starting a new company that says it'll use software to manage real estate. It'll also involve a cryptocurrency — except that, per its own spokesperson, the crypto won't actually be able to pay rent on the platform.

Confused yet? Us too.

As far as we can nail down anything concrete, former WeWork CEO Adam Neumann's latest venture is a real estate startup called Flow. It's already raised $350 million in venture capital, which it says it'll use to carry out some sort of inscrutable and jargon-filled mission that'll solve the housing crisis or something. Forbes got a little more clarity — or something, at least — when it reported that in addition to the property management software, the company will also allow people to store crypto and USD.

A Flow spokesperson told the financial magazine, however, that while the wallet will allow users to make outside purchases with the funds they have stored in it like any other, it won't let them make rental payments.

Futurism has reached out to a Flow spokesperson for comment to clarify what in the world is going on here. But for now, let's just say we're confused.

Unsurprisingly, observers are already puzzled and sometimes irate that Neumann is back at it again.

One startup founder, Kate Braddock, called Flow's huge fundraising check "DISGUSTING" and singled out its VC backers, a16z, for giving its largest single-check investment to date to a "straight white male" founder of a company as "toxic" as WeWork.

"[I] really wanna meet Adam Neumann," venture capital partner Talia Golberg tweeted, "and see if he can hypnotize me too or if I’m powerful enough to resist."

At the end of the day, this whole thing sounds very much like Silicon Valley bros reinventing and subsequently monetizing the wheel — which, of course, is exactly what WeWork was, too.

Still, you gotta respect the hustle!

Updated to remove a reference to a claim that has since been retracted by the person who made it.