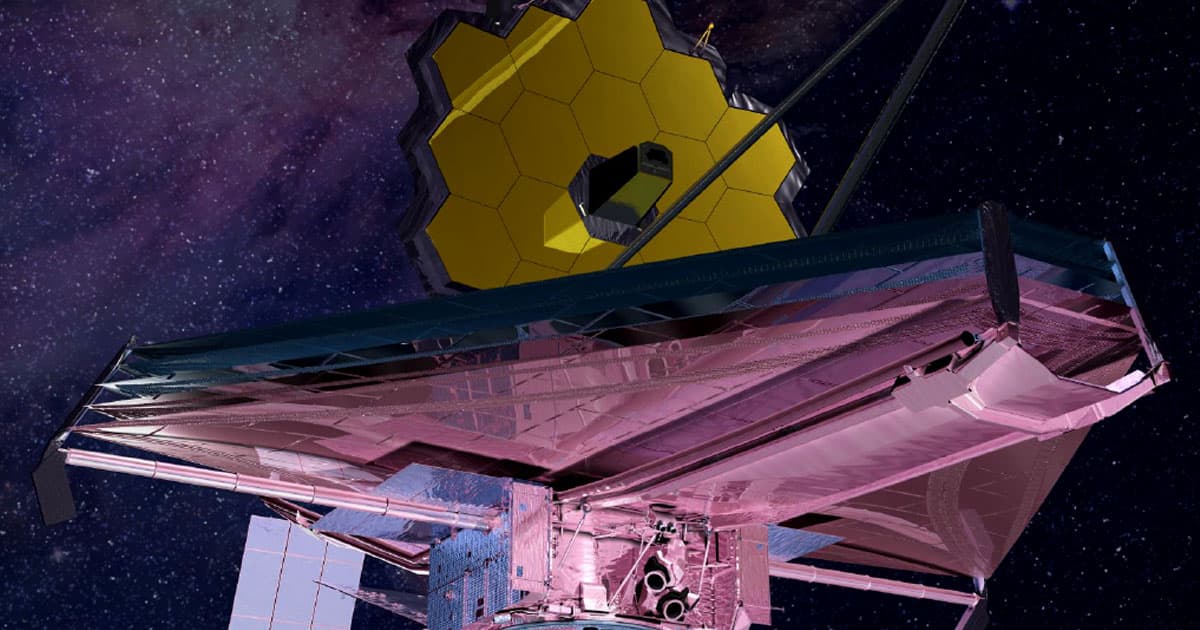 Glitch Made NASA Scientists Think the James Webb Might Be Dead

"It was very serious."

"It was very serious."

The James Webb Space Telescope has charmed starwatchers the world round. But as NASA scientists recently revealed, there was a brief moment of panic when they were worried the scope wouldn't make it.

In a Science Channel special, NASA Mission Operations Manager Carl Starr admitted that the telescope's sunshield, a key piece of equipment that ensures it doesn't get burnt by the Sun's rays, encountered a glitch that led to its failure to communicate with Mission Control.

Translation: there was a period of time when NASA wasn't sure whether or not the JWST was about to become space junk.

"We never saw the switches activate, so we stopped," Starr said in the special, parts of which were transcribed by Yahoo News. "So the next thing is to fire it again, so we fired again and it didn’t work."

The tennis court-sized shield is highly sensitive and hits a number of switches to signal that it's deployed. So when some of the switches failed to register after the deployment , the ground team became concerned.

Down on Earth, Webb's control center began brainstorming what could have gone wrong.

"It was very serious," Starr said. "I’m not sure how to describe it, but, again, it got very quiet, and people became very solemn."

Ultimately, Mission Control never got official confirmation that the sunshield had unfurled. But according to the telescope's thermal engineers, the temperature readings indicated that it was cooled down enough that the shields must have unfurled after all and just failed to hit one of the switches.

"When they told us that and we were getting the briefing," the mission operations manager told the Science Channel, "the looks on everybody’s faces, the relief, and then we were able to go full speed ahead right after that."

And thank our lucky stars it did.

More on Webb: The Webb Telescope Just Quietly Released a Picture Of Jupiter