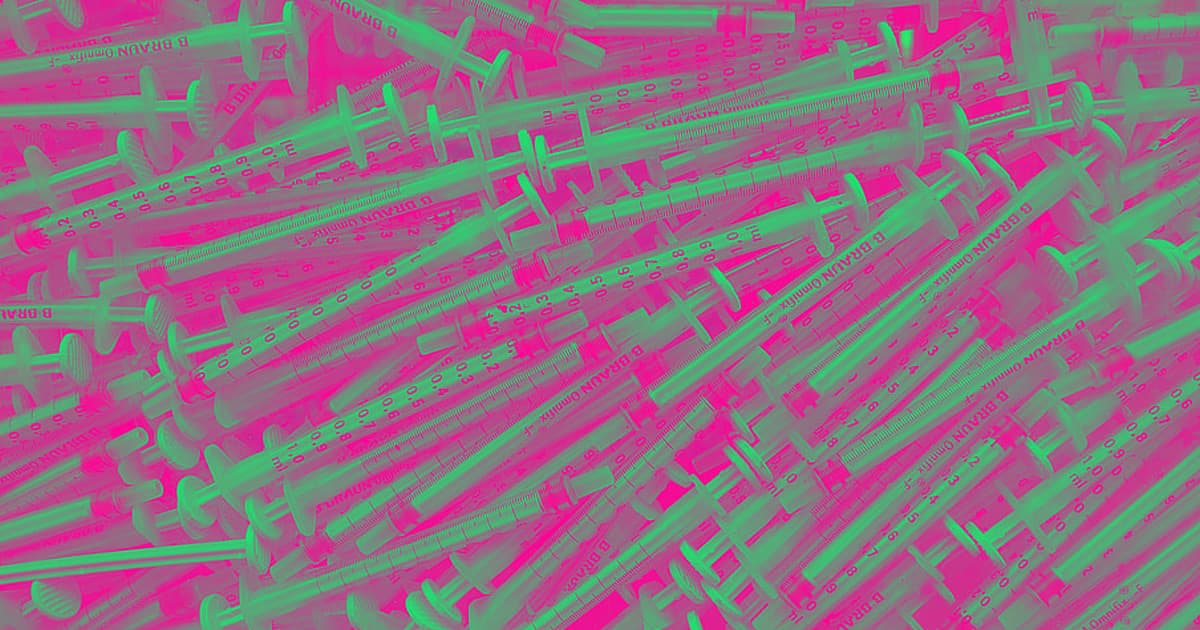 In 2018, self-driving car company Waymo launched Waymo One, a rideshare service à la Uber or Lyft but with autonomous cars. In December 2019, it took the program to the next level by offering some passengers rides in Arizona cars without safety drivers behind the wheel.

Now, in a trashy twist, Waymo workers have told The Verge that passengers keep injecting drugs in the self-driving cars — and leaving their used needles behind.

Anonymous Waymo sources told The Verge they felt like the company didn't do enough to ensure the safety of its workers.

They specifically noted that workers had found used hypodermic needles in the self-driving cars while cleaning them between passengers — and that Waymo didn't seem all that concerned about the discovery.

"I know a lot of the times [the workers are] just told to pick it up and clean it out and go on with their day when, you know, that’s a needle," one source told The Verge.

A Waymo spokesperson told The Verge via a statement that the company was "only aware of a few incidents where needles were found in cars and that supervisors had been trained for those situations."

The spokesperson went on to suggest that "the needles may have contained a harmless substance like insulin, rather than illegal drugs" — which, to be fair, are also a potential health hazard for workers.

READ MORE: Waymo Workers Complain About Cuts to Benefits and Needles in Self-Driving Cars [The Verge]

More on Waymo: Waymo Is Taking the Safety Drivers out of Its Autonomous Taxis