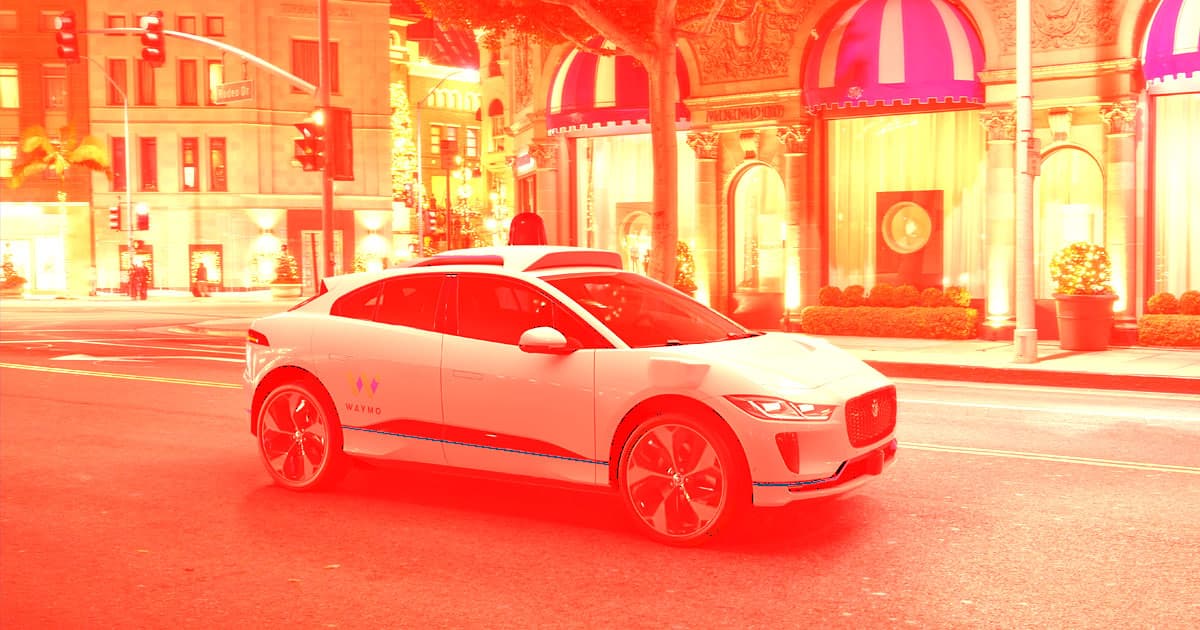 Maybe it could bring them to Arizona first.

Maybe it could bring them to Arizona first.

The autonomous car developer partnered with Nissan and Renault, TechCrunch reports, in order to figure out how to get the company's autonomous vehicles on the streets of France and Japan. The goal of the partnership would be for the three automakers to jointly develop advanced self-driving tech — a proposition that highlights the deal's core problem: self-driving cars barely work as it is, and rushing unfinished technology to more markets won't solve those problems.

Currently, Waymo tests out its autonomous cars through a research program and a pilot ridesharing app in Phoenix, Arizona. But investigations into both programs reveal that there's plenty of work to be done before self-driving cars can truly hit the streets in the U.S. or anywhere else.

And the partnership with the so-called Renault-Nissan-Mitsubishi alliance, which the companies refer to as a "first step," would put them in the awkward situation of working together on tech they'd otherwise be deeply invested in mastering first.