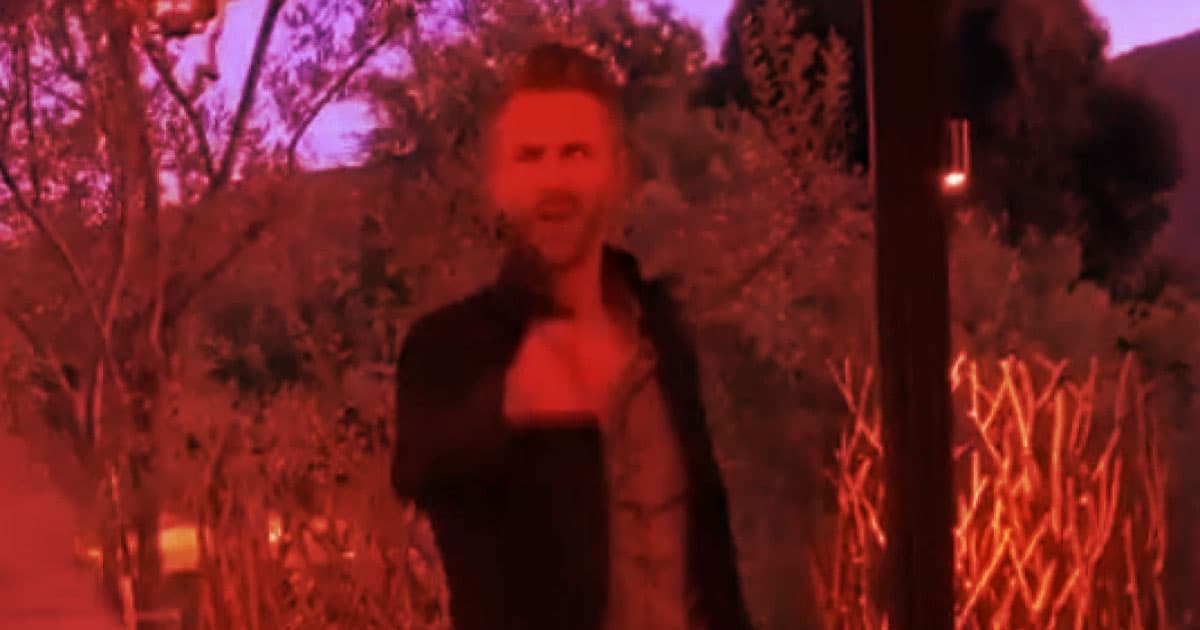 Watch a Tech CEO Melt Down in a Racist Tirade

He apologized, but the family he screamed at isn't buying it.

He apologized, but the family he screamed at isn't buying it.

On Saturday, Michael Lofthouse, CEO of the San Francisco-based cloud computing firm Solid8, launched a racist, threatening rant against an Asian family sitting near him at a restaurant.

What set him off was as innocuous as his comments were vile: The Washington Post reports that Lofthouse became enraged after the family sang "Happy Birthday" to their daughter. Video footage of the scene — be warned that it's full of racist language — shows Lofthouse cursing at the family until a server from the restaurant kicks him out.

During his outburst, Lofthouse invoked President Trump's name. According to the family who experienced Lofthouse's wrath, that's a sign that Trump's repeated racist comments and anti-immigrant stance is emboldening racists to act out.

"The surfacing of racists is so prevalent right now," Jordan Chan, a member of the family who filmed the scene, wrote in an Instagram post, "even in such an ethnically/culturally diverse and liberal state like California, because Trump HIMSELF uses his position to incite racial tension."

Lofthouse has since issued an apology to San Francisco's KGO-TV, saying he "was taught to respect people of all races, and [he] will reflect on [his] actions and work to better understand the inequality that so many of those around [him] face every day."

But Lofthouse's victims aren't buying it.

"He's just saving face. I think he really meant what he said and what he did," Raymond Orosa, another of the family members, told KGO-TV. "I don’t believe his words because his actions speak louder than the words he's saying."

Tables Turned
It Turns Out People Who Don't Believe in Evolution Are Racist Jerks
Apr 27
Read More
Tell All
"No Chance Is a Corporation Going Near My Brain": Futurism Mailbag
2. 6. 21
Read More
What's a Space Force?
Progressive Groups Call For Elimination of Space Force
11. 18. 20
Read More
+Social+Newsletter
TopicsAbout UsContact Us
Copyright ©, Camden Media Inc All Rights Reserved. See our User Agreement, Privacy Policy and Data Use Policy. The material on this site may not be reproduced, distributed, transmitted, cached or otherwise used, except with prior written permission of Futurism. Articles may contain affiliate links which enable us to share in the revenue of any purchases made.
Fonts by Typekit and Monotype.