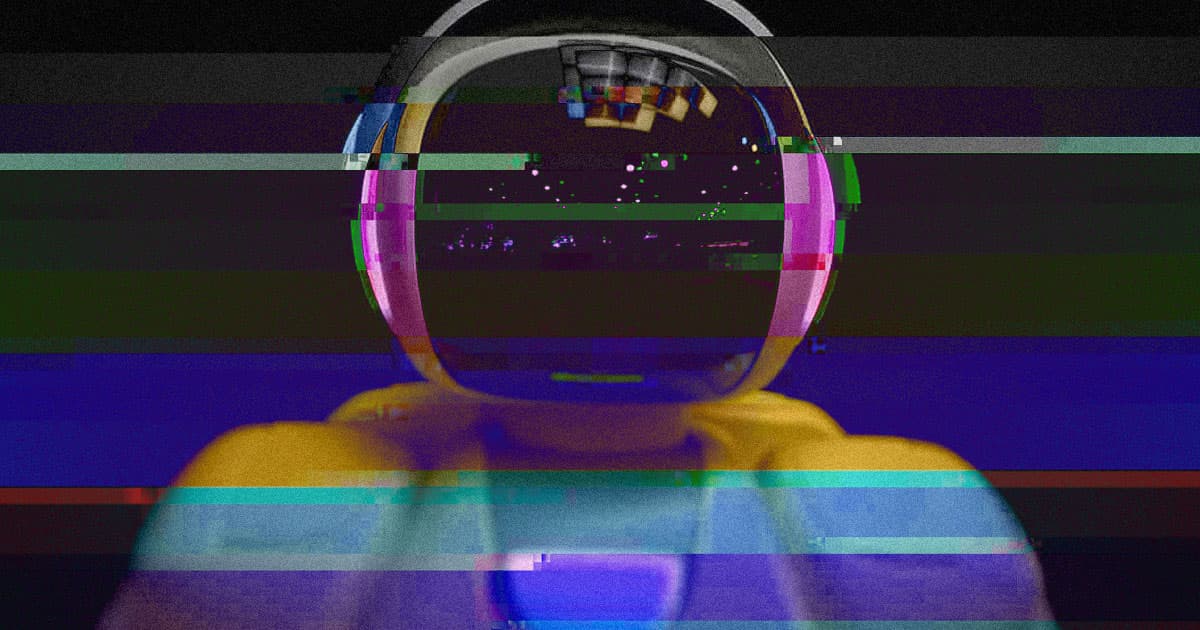 MSN fired journalists and replaced them with AI. Now its AI is being accused of racism.

MSN fired journalists and replaced them with AI. Now its AI is being accused of racism.

Shortly after Microsoft announced it was laying off scores of journalists across its news divisions and replacing them with news-skimming artificial intelligence, it's already in hot water after a clear example of racial algorithmic bias.

The algorithm doesn't do any original reporting. Instead, it finds articles on the internet and populates MSN with them. Recently, it confused two women of color from the band Little Mix with each other, The Guardian reports, attaching an image of Leigh-Anne Pinnock to an article about singer Jade Thirlwall.

It's an unfortunate illustration of how racism continues to persist within AI algorithms, which are notoriously bad at recognizing people of color.

In a horrible, ironic twist, the article that Microsoft's AI bungled so horribly was about the racist bullying that Thirlwall endured as one of just three people of color in her Catholic school.

"This shit happens to [Pinnock] and I ALL THE TIME that it's become a running joke," Thirlwall wrote on Instagram about the mixup. "It offends me that you couldn’t differentiate the two women of colour out of four members of a group … DO BETTER!"

A Microsoft spokesperson told The Guardian that the image was replaced as soon as the company learned of the error, but didn't comment on the underlying problem of racial bias by its newsroom AI.

Instead, remaining MSN staffers have reportedly been instructed to do damage control: The Guardian reports that they were told monitor the site for any embarrassing articles about the AI incident and take them down.