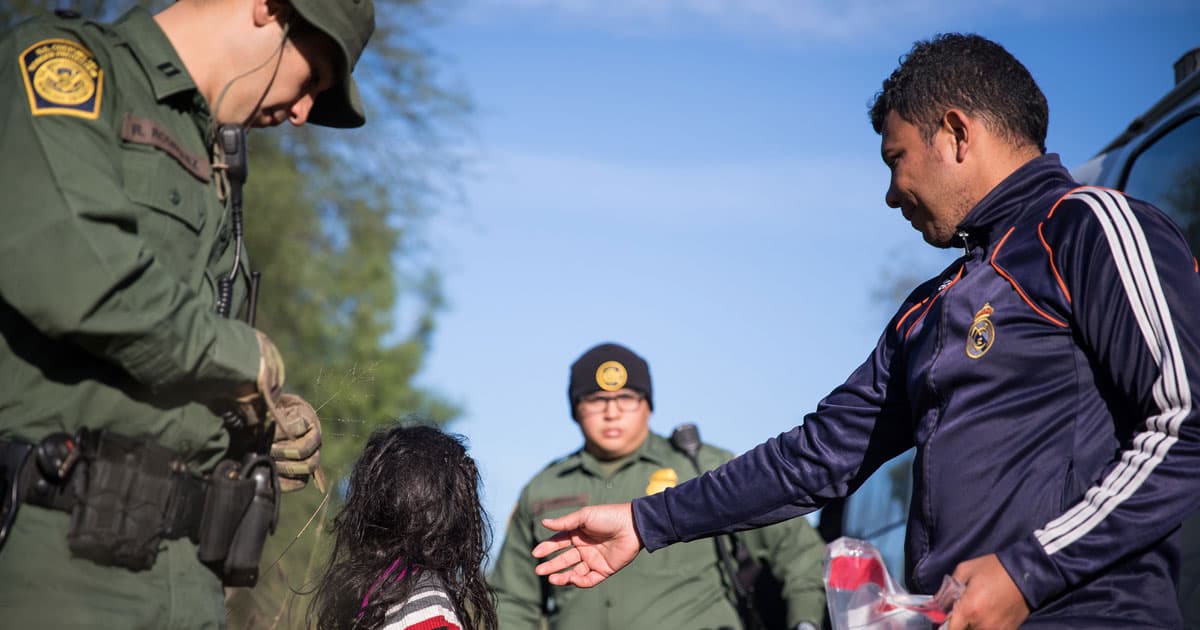 The data would be added to an already massive FBI database.

The data would be added to an already massive FBI database.

The White House is planning to force almost all future asylum seekers and migrants to provide DNA samples for a database, the Associated Press reports.

"The proposed rule change would help to save lives and bring criminals to justice by restoring the authority of the Attorney General to authorize and direct the collection of DNA from non-United States persons detained at the border... with the ultimate goal of reducing victimization of innocent citizens,” said Deputy Attorney General Jeffrey A. Rosen in an official statement issued by the Justice Department today.

The move drew immediate criticism when an outline of the plan came to light two weeks ago. Critics argued that the move could recklessly endanger the privacy of hundreds of thousands of people and be used against those who are innocent.

The proposed rules make exceptions for those applying for asylum at legal points of entry, but not for those who apply for asylum after illegally crossing the border.

It's yet another instance of the Trump administration's efforts to curb illegal immigration by giving border patrol greater powers over those who attempt the already dangerous crossing.

The AP suggests the proposal could face legal challenges in coming weeks.

More on border patrol: New Facial Recognition Tech At U.S. Borders Will Scan Your Face, Whether You Like It Or Not

By Turning Down 23andMe, Immigration Activists Are Actually Being Responsible About Genetic Privacy
6. 25. 18
Read More
The ACLU Demands To Know How TSA Is Screening Your Electronics
3. 15. 18
Read More
The Next Step in Automation? A Robot That Picks Apples
5. 9. 17
Read More
+Social+Newsletter
TopicsAbout UsContact Us
Copyright ©, Camden Media Inc All Rights Reserved. See our User Agreement, Privacy Policy and Data Use Policy. The material on this site may not be reproduced, distributed, transmitted, cached or otherwise used, except with prior written permission of Futurism. Articles may contain affiliate links which enable us to share in the revenue of any purchases made.
Fonts by Typekit and Monotype.