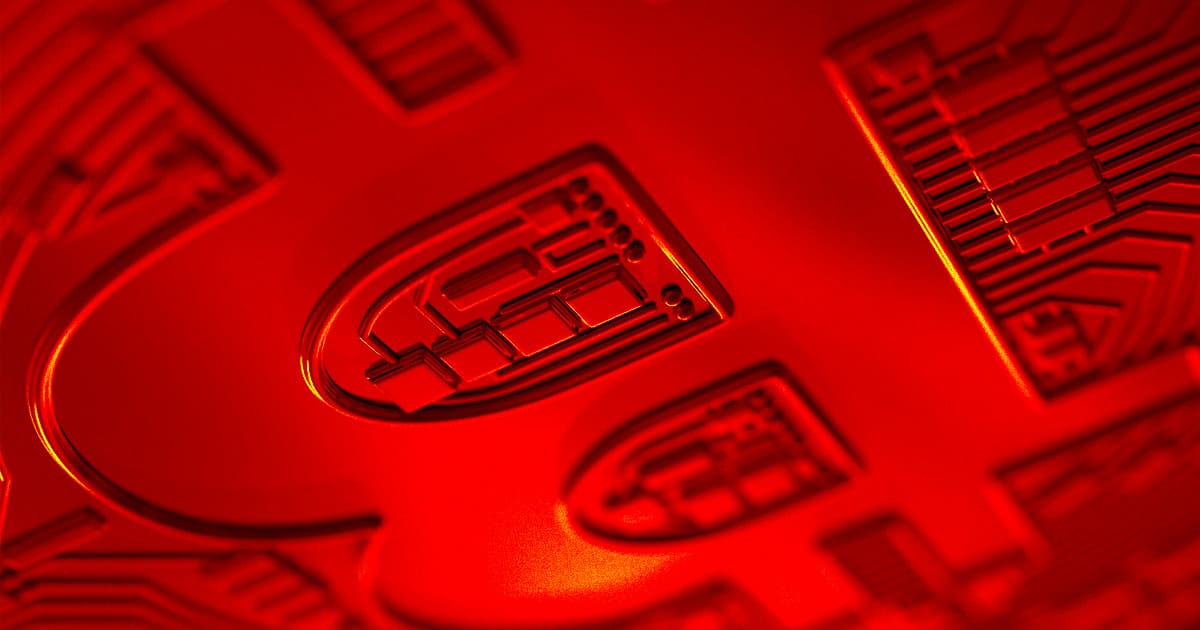 "Of course I hate the bitcoin success."

"Of course I hate the bitcoin success."

While Bitcoin has exploded in popularity and acceptance, even among Wall Street veterans, not everybody has warmed up to the idea of a decentralized digital currency.

Most recently, Charlie Munger, vice chairman of the Warren Buffett-led investment firm Berkshire Hathaway, had no kind words to spare for Bitcoin.

During a question and answer session at the company's annual shareholder meeting on Saturday, CNBC reports, the 97-year-old called bitcoin unloaded on the digital currency.

"Of course I hate the bitcoin success," he said. "I don’t welcome a currency that’s so useful to kidnappers and extortionists and so forth, nor do I like just shuffling out of your extra billions of billions of dollars to somebody who just invented a new financial product out of thin air."

"I think I should say modestly that the whole damn development is disgusting and contrary to the interests of civilization," Munger added.

Buffett, however, declined to directly comment on bitcoin, saying he didn't want to alienate anybody off who happened to be invested in it, according to CNBC.

Bitcoin has had a killer year so far, with its value hitting all times highs above $60,000.

The token is also gaining more and more support from Wall Street and a growing number of large companies, including Tesla.

Whether Munger's opinion on Bitcoin will have any effect — or be of any relevance going forward — is anybody's guess.