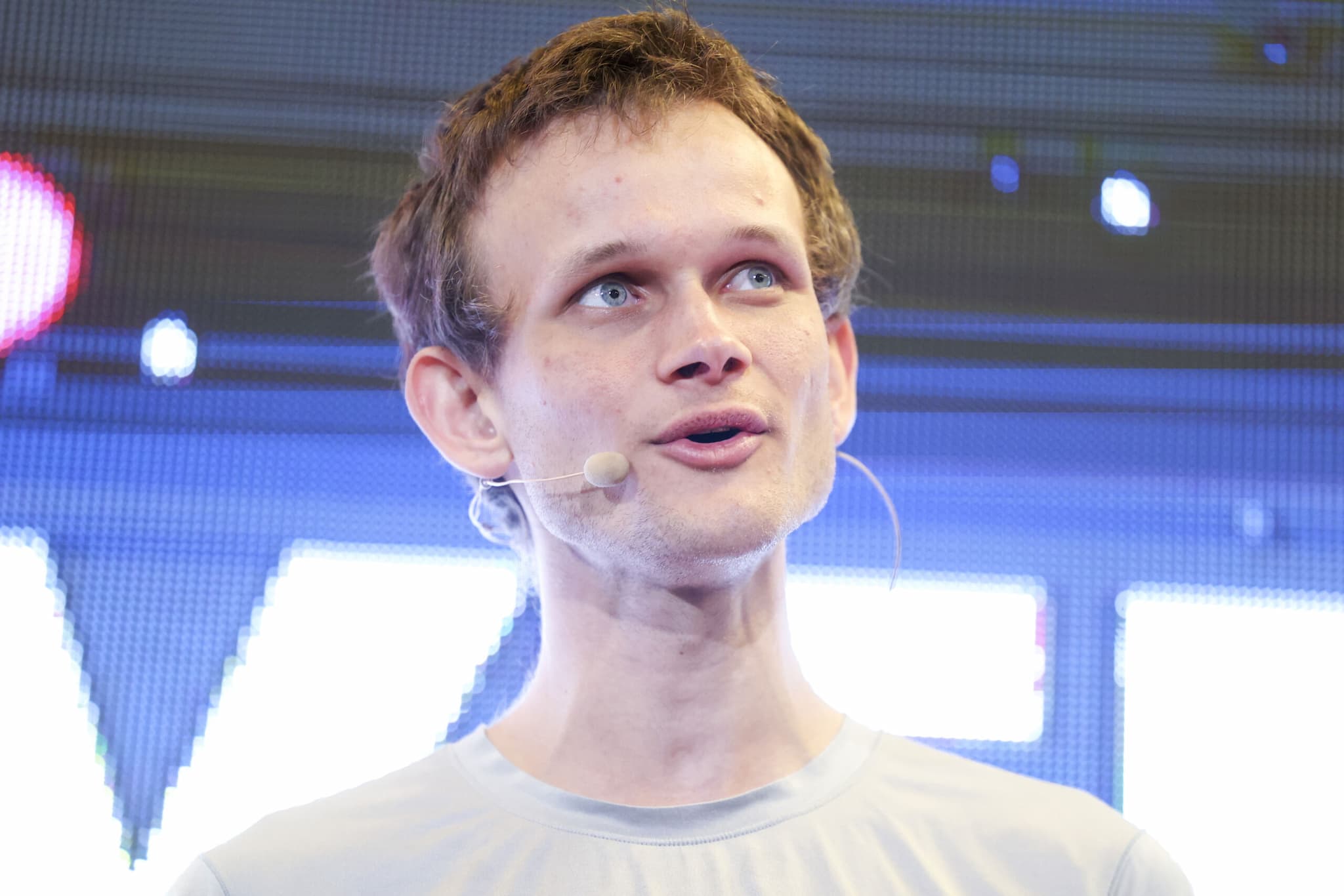 Ethereum Founder Mocks Bored Apes, Which Are Built on Ethereum

The wild world of cryptocurrency has plenty of external critics, but it can also be marred by extraordinary infighting.

As CoinDesk reports, Ethereum founder Vitalik Buterin made fun of the Bored Ape Yacht Club NFT collection — which, notably, is built on Ethereum — onstage at the Blockchain Futurist Conference this week in Toronto.

As self-aggrandizing as it sounds, Buterin may have been right when he told the crowd that he and his fellow crypto pioneers were at the forefront of a "great battle between the authority of the nation-state and the desire for individual freedom" — a battle that is, per his telling, all but forgotten while today's Web3 acolytes go, "'Hey, look, it's a monkey!'"

"The problem with crypto space is that it has great incentives," he admitted later in his speech, "but at the same time, it has incentives to go into very weird directions sometimes."

It's pretty clear both from the "monkey" quip and Buterin's past comments about the BAYC that he's not a huge fan of NFTs.

In an interview with TIME magazine earlier this year, the Ethereum founder likened the infamous NFT collection to high-stakes gambling and bemoaned its "dystopian potential."

"The peril is you have these $3 million monkeys," Buterin told the magazine in a clear reference to the BAYC, "and it becomes a different kind of gambling."

The man may not hate apes. But if his conference joke is any indication, he definitely doesn't love them either.

More on NFT nonsense: NSFW-Named NFTs Are On The Rise, Because Nothing Makes Sense Anymore