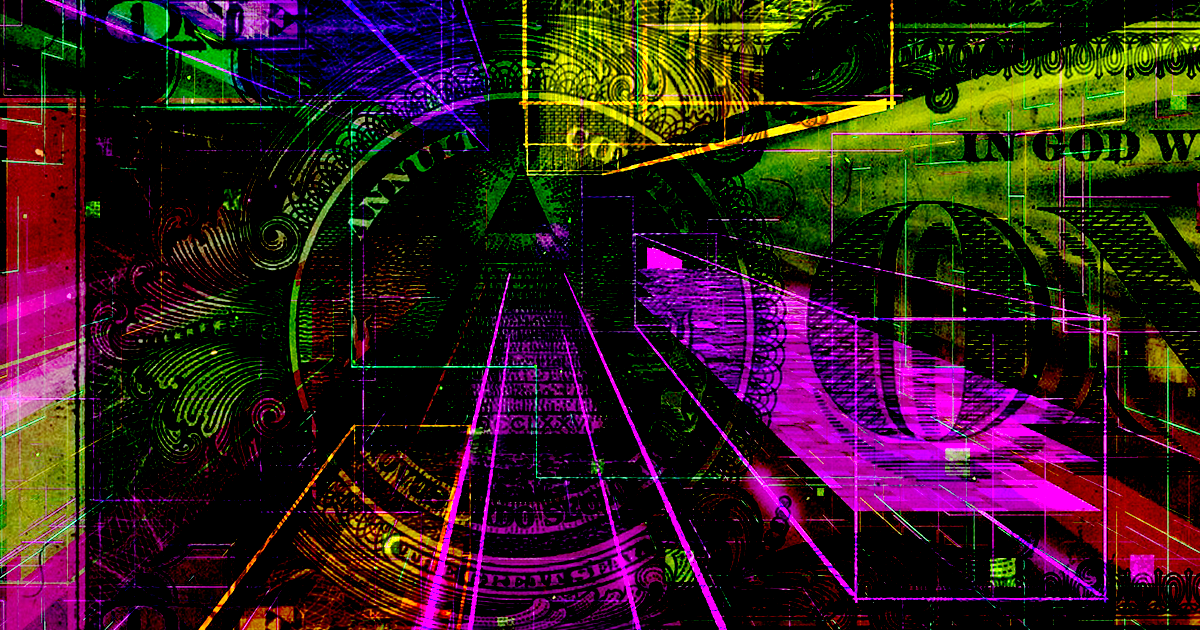 Imagine that you wanted to buy something from Pluto, a planetoid so distant that it takes light from the Sun five hours to reach.

According to University of Cambridge professor Adrian Kent, you might be able to pay for that purchase using S-money, a theoretical form of virtual money he says could make financial transactions secure and speedy — and that could be scaled up to galactic distances.

S-money draws on both quantum theory and relatively to enable ultra-fast, ultra-secure transfers of funds over essentially any distance — and while you likely aren't cursing your current inability to Venmo $20 to someone on Saturn, S-money could also protect your funds from attacks by ultra-powerful quantum computers, which do pose an imminent cybersecurity threat here on Earth.

Kent describes the framework for the currency in a paper published in the journal Proceedings of the Royal Society A on Wednesday. And while it's pretty heady stuff, it centers on the creation of a finance network through which secure virtual tokens could "materialize" at just the right place and time.

"It’s a slightly different way of thinking about money," Kent said in a press release. "Instead of something that we hold in our hands or in our bank accounts, money could be thought of as something that you need to get to a certain point in space and time, in response to data that’s coming from lots of other points in space and time."

He plans to conduct some proof-of-concept testing on S-money later in 2019 — and if those tests goes well, we should be all set whenever Facebook Marketplace finally expands to Mars.

Editor’s Note 5/11: This article has been updated to correct the time it takes light from the Sun to reach Pluto.

Bidding War
Someone Listed a T-Rex on eBay, and Paleontologists Are Furious
4. 18. 19
Read More
All Your Anime Are Belong To AI
Netflix Brags That It Used AI to Replace Human Animators In New Anime
Yesterday
Read More
From Bad to Worse
Global Warming Is Worse Than We Thought, AI Tells Scientists
Yesterday
Read More
+Social+Newsletter
TopicsAbout UsContact Us
Copyright ©, Camden Media Inc All Rights Reserved. See our User Agreement, Privacy Policy and Data Use Policy. The material on this site may not be reproduced, distributed, transmitted, cached or otherwise used, except with prior written permission of Futurism. Articles may contain affiliate links which enable us to share in the revenue of any purchases made.
Fonts by Typekit and Monotype.