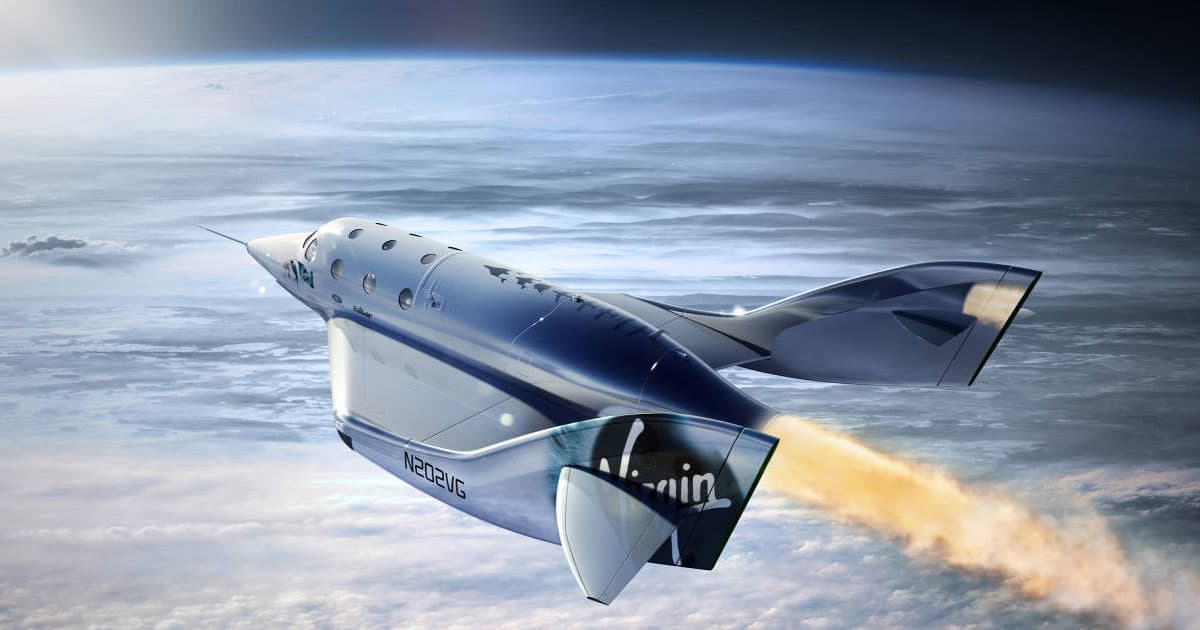 Beam Me Up Branson

Virgin Galactic to Start Training Astronauts for Trips to Space

The company wants to be the middle man between NASA and private space travelers.

The company wants to be the middle man between NASA and private space travelers.

Virgin Galactic has signed a contract with NASA to start training astronauts for trips to the International Space Station.

"We are excited to partner with NASA on this private orbital spaceflight program, which will not only allow us to use our spaceflight platform, but also offer our space training infrastructure to NASA and other agencies," Virgin Galactic CEO George Whitesides said in a statement.

CNBC reported shares of the company rising 14 percent in early trading on Monday.

The program includes picking out private astronauts, "procurement of transportation to the ISS," and coordinating resources to make that happen.

"Building on our commercial spaceflight training experience, we can provide an unparalleled, personalized customer experience for orbital space travel," the statement reads.

"This is not just for potentially private space travelers, but could also be for researchers or even government researchers," Whitesides explained to The Verge.

It's unclear if Virgin Galactic is working on its own space vehicle capable of docking with the ISS. So far, Virgin Galactic has mostly been focused on flying private passengers on suborbital flights on board its SpaceShipTwo space plane.

The rocket-propelled plane is first carried into the air by a carrier aircraft before launching itself straight up into the sky. The company successfully flew its latest space plane, the VSS Unity, to an altitude of 51.4 miles (82.7 km) during a test flight in December 2018.

In September of last year, the company announced its plans to flying passengers to 100 kilometers, the edge of space, for $250,000.