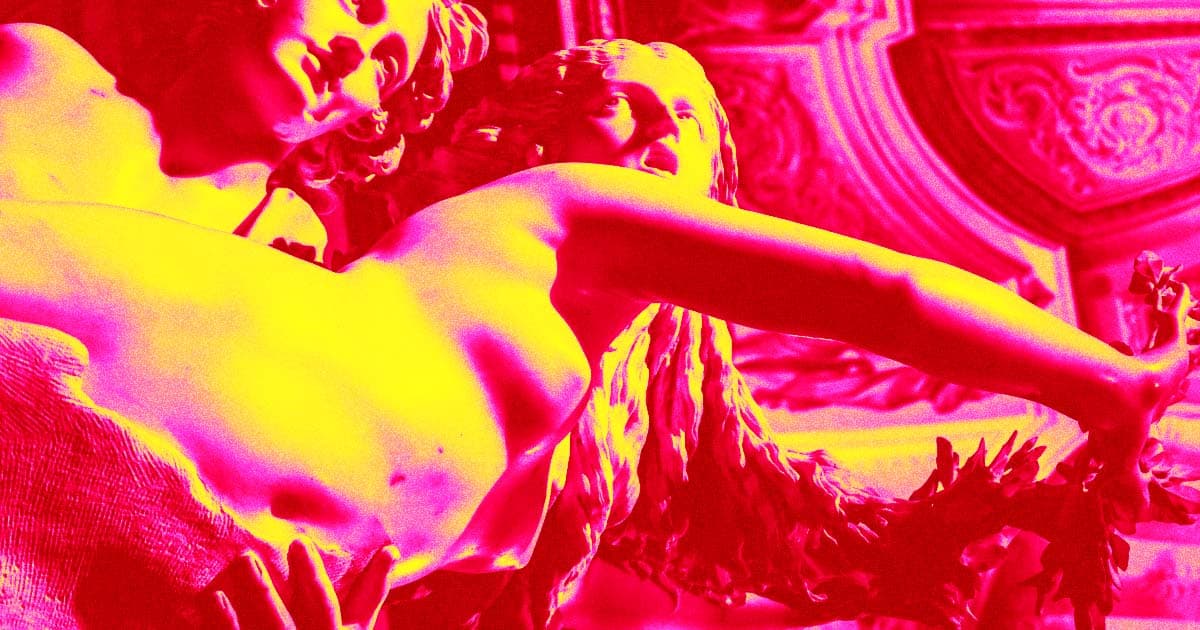 If you subscribe early, you could get a free museum ticket.

If you subscribe early, you could get a free museum ticket.

Who says you can’t get a little classy on OnlyFans?

The Vienna Tourist Board is turning to the content subscription platform to post images of artwork deemed too NSFW for Facebook, Instagram, and TikTok, according to a fascinating new story by NBC. The images — from famed Austrian museums including the Leopold Museum, the Kunsthistorisches Museum Vienna, and the Albertina — previously got the organization’s accounts flagged with content strikes on those social media sites.

Now, they’re hoping OnlyFans will provide a more welcoming home for artists whose work had been deemed "pornographic" by conventional platforms.

"What is Vienna doing on OnlyFans? Vienna is home to some of the world’s most famous artworks, many containing nudity," the tourist board said on its OnlyFans page. "The most prominent social networks have policies in place that ban or censor such works. With our OnlyFans account, we want to give these artworks the freedom they deserve — including on social media."

As an additional draw, the tourist board is offering its early subscribers either a city transportation card or a free ticket to one of their featured museums to see "Vienna laid bare" in person.

"By putting Vienna’s historical 18+ content on OnlyFans, subscribers can now view provocative works by the likes of Egon Schiele, Richard Gerstl, Koloman Moser and Amedeo Modigliani — all of which are on show for all to see in the capital," the Vienna Tourist Board said in a statement on its website.

Regardless, it’s an innovative and unique take on the OnlyFans platform, which is typically used by sex workers to sell X-rated images and videos of themselves. However, the introduction of an established "fine art" organization might open the doors for others to follow suit. At the very least, it'll provide another avenue for folks to take in some fine — albeit NSFW — art during the time of lockdowns and social distancing.

Meta-Terrorism
OnlyFans Accused of Paying Bribes to Put Enemies on Terrorist Watchlist
Aug 13
Read More
Art Flop
Independent Artists Say NFTs Are the Bane of Their Existence
Jan 24
Read More
Brands We Love
This Online Platform Is Bringing Fine Art Investing to the Masses
10. 5. 21
Read More
+Social+Newsletter
TopicsAbout UsContact Us
Copyright ©, Camden Media Inc All Rights Reserved. See our User Agreement, Privacy Policy and Data Use Policy. The material on this site may not be reproduced, distributed, transmitted, cached or otherwise used, except with prior written permission of Futurism. Articles may contain affiliate links which enable us to share in the revenue of any purchases made.
Fonts by Typekit and Monotype.