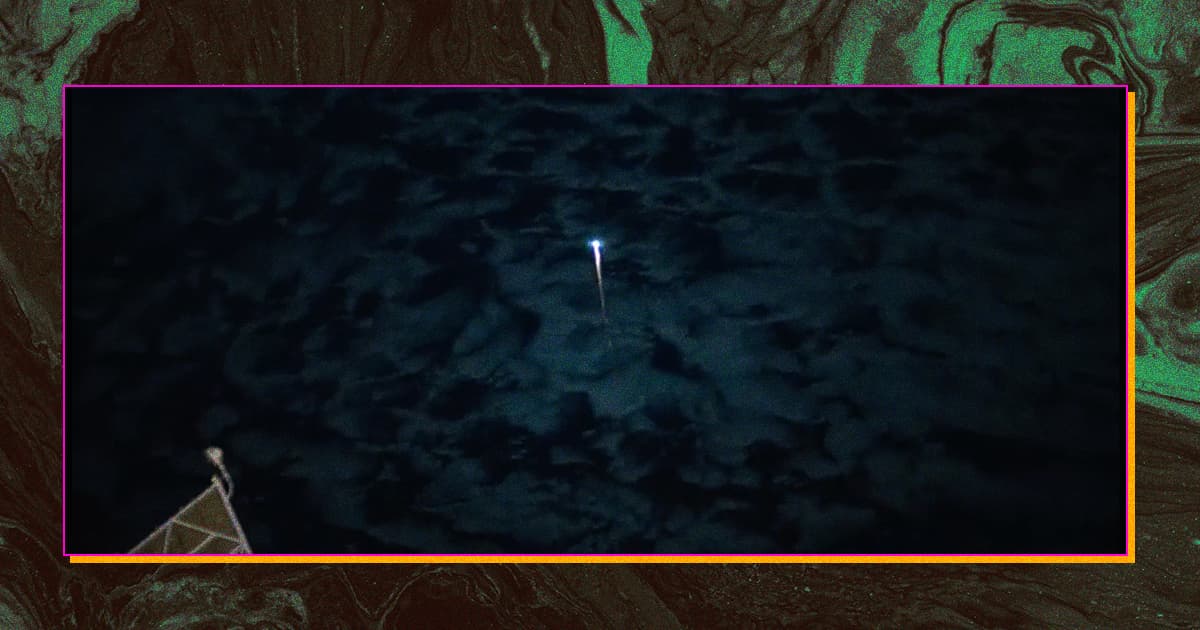 Last week, Russia's Pirs module was retired and detached from the International Space Station, one month before its 20th work anniversary.

As it fell back to the Earth, space station crew members got to watch a six-minute light show as the module incinerated and broke apart in the atmosphere like a slow-burning shooting star, according to Space.com. Thankfully, for those of us who don't live up in orbit, French ISS astronaut Thomas Pesquet filmed the glorious fireball and shared it online so that we could all enjoy the show.

Despite immolating itself into nonexistence, Pirs' exit was far more peaceful than the entrance of its successor module, Nauka. Shortly after docking with the ISS, the new module somehow received the command to withdraw, firing its thrusters and sending the entire space station spinning in a brief crisis.

Things seem to be back to normal now, though, so we can get back to enjoying the previous module's fall from grace.

"Atmospheric re-entry without a heat shield results in a nice fireball (you clearly see smaller pieces of melting metal floating away and adding to the fireworks)," Pesquet wrote in the video post.

He even suggested that onlookers back home make a wish on the hunk of discarded steel as it hurtled down to Earth, since it essentially looks the same as a shooting star.

"Next time you see a shooting star, it might be our ISS trash getting burnt up," Pesquet wrote. "Not sure it will be granted in that case, but you never know, I’d still advise to go ahead and make a wish."

More on the space station: The Space Station Incident Was Far Worse Than NASA Admitted