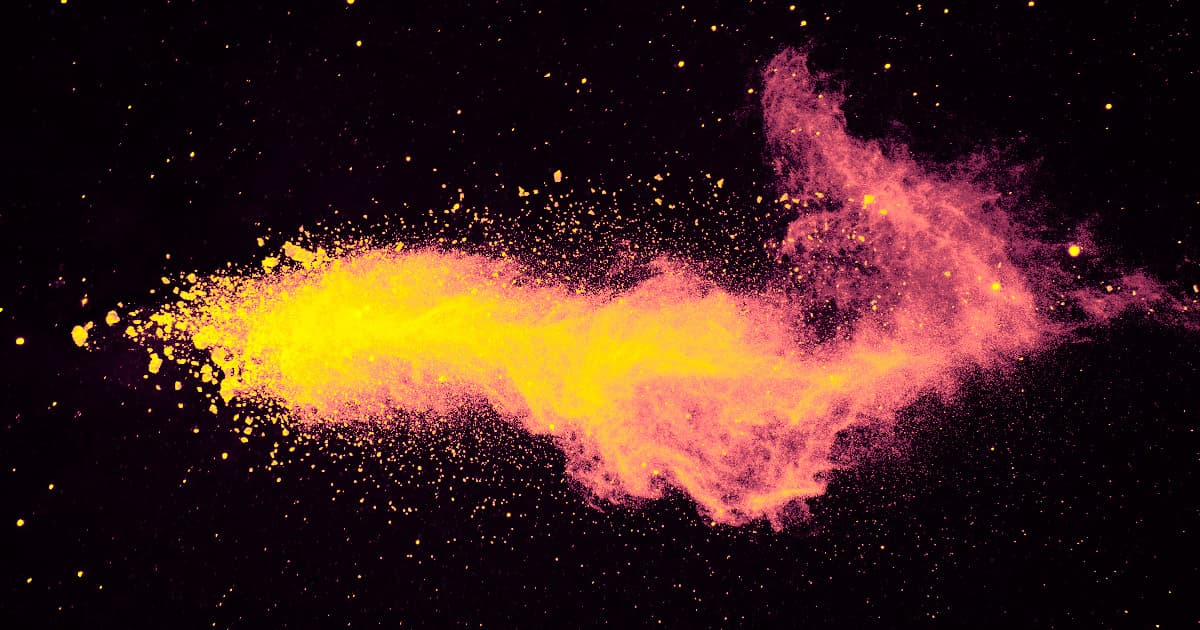 NASA's asteroid-smashing mission was so successful that its impact could be seen from Earth — albeit with a sizable telescope.

As stargazer Tim Lister of the Las Cumbres Observatory pointed out on Twitter, sped-up footage of the collision, captured by a telescope in South Africa, showed the exact moment that NASA's Double Asteroid Reduction Test (DART) craft pummeled the asteroid, appearing to kick up a great wave of debris.

Animation (sped up 500x) from one of @LCO_Global's 1 meter telescope at @SAAO South Africa showing effects of #DARTMission impact into Dimorphos (Still no threat to the Earth... Long straight streak is camera artifact) pic.twitter.com/StYWtLArgG

Lister wasn't the only professional sky-watcher to post Earth-bound video of the collision, either. The Asteroid Terrestrial-impact Last Alert System (ATLAS) joint project between NASA and the University of Hawaii also shared its telescope's footage of the moment when DART battered Dimorphos. It, too, is nothing short of incredible.

ATLAS observations of the DART spacecraft impact at Didymos! pic.twitter.com/26IKwB9VSo

Though Dimorphos, the impacted part of the Didymos asteroid pair, presented no threat to Earth, this first test of DART's capabilities was an important first step in seeing if NASA's car-sized asteroid defense craft could help stave off others that could wreak major havoc if they make landfall.

Judging by how spectacular the collision appeared to have been — and how effusive NASA scientists were about it, calling it "beautiful to watch" — it seems likely that DART accomplished its goal, though we're still holding out for data showing how the impact affected the pair's trajectory.

"Humanity one, asteroid zero," one NASA presenter said on the agency's live stream of the in-orbit wrecking ball.

And honestly, with this kind of footage, it's hard not to agree with them.