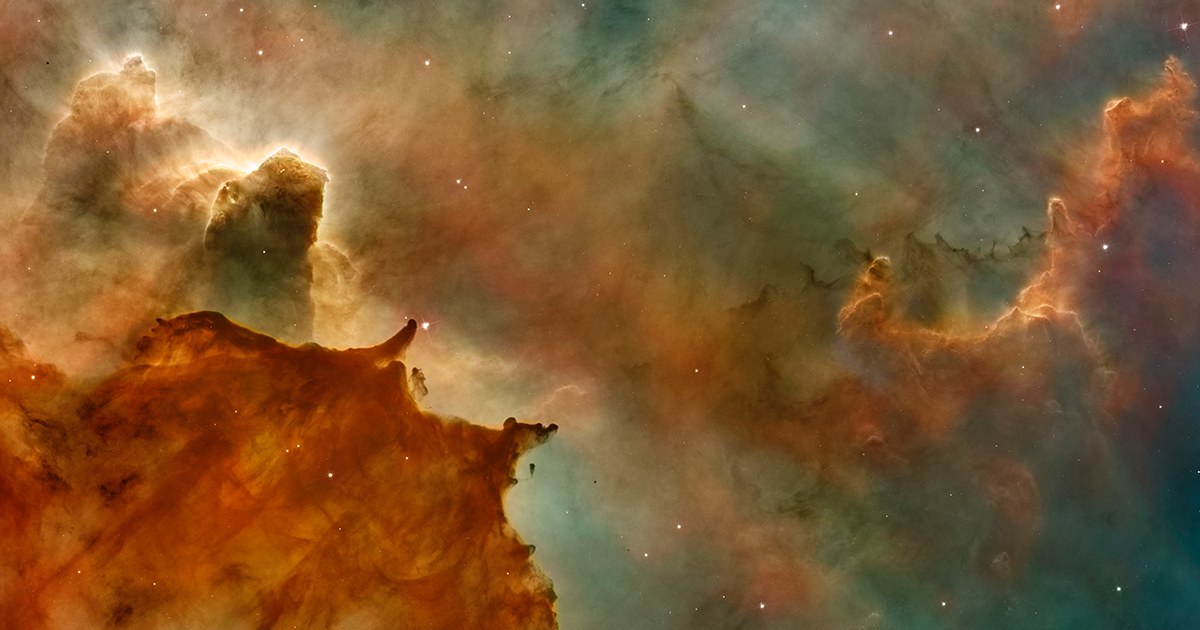 Astrology apps are a hot commodity in the venture capital world.

Astrology apps are a hot commodity in the venture capital world.

Astrology doesn’t have to be real for it to attract real money.

In recent months, astrology startups offering apps and subscription services have raised quite a bit of money from venture capitalists and other big-money investors, reports The New York Times, with some apps raising millions in recent funding rounds — a strange collision between the analytical world of finance and the superstitious one of horoscopes.

Many of these astrology apps do well with millennial-targeted marketing campaigns, offering free horoscopes then charging for other services like one-on-one consultations, or generating birth charts — personality readings based on the position of celestial bodies at the point in time someone was born — for users and their friends, The Times reports.

Astrology’s place in the realm of pseudoscience hasn’t scared off investors or startup entrepreneurs — what matters more, in our futuristic attention economy, is that people are interested and regularly engage with the apps.

Often, astrologists market themselves in the same vein as wellness or meditation apps. Meanwhile, one such app called Co-Star is drawing attention to the underlying science — of the app, not astrology — like using NASA data to track stars and planets.

“It probably has this aura of being unscientific or whatever,” investor Anarghya Vadhana told The Times, adding that Co-Star founder Banu Guler “did a really good job of understanding all of that and rooting it in as much science as possible.”

More on space: A New Trick Lets Us Weigh The Galaxy. It’s The First Step Toward Figuring Out What It’s Made Of