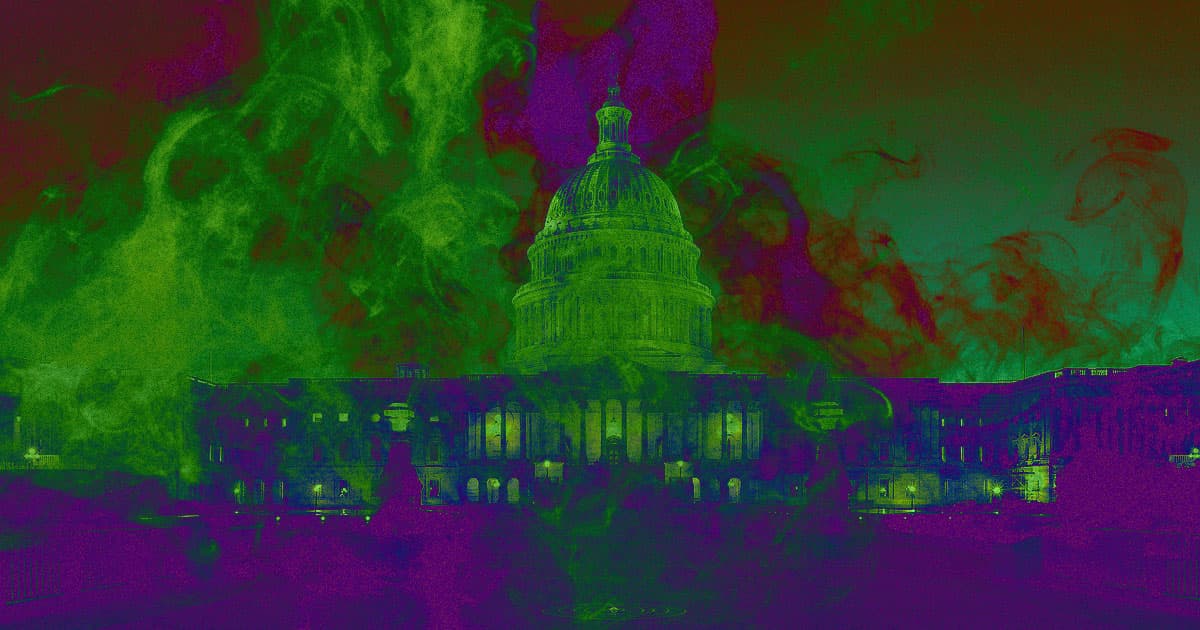 Hardcore Vapers Are Trying to Lobby US Politicians

Ever since the Trump Administration announced plans to ban flavored vape juice, a coordinated army of automated Twitter accounts has been spamming politicians with pro-vaping messages.

A company called Astroscreen, which monitors internet bots, has been tracking the bizarre #WeVapeWeVote campaign since it began on September 11, the day Trump made his vape ban announcement, according to Wired. It hasn't moved the political needle, but the campaign is still an intriguing case study into how bots can target politicians while avoiding Twitter's spam filters.

The campaign spams politicians like Trump and New York Governor Andrew Cuomo with messages implying that if they ban vapes, voters will abandon them. Some spam tweets go as far as to link the September 11 vape ban announcement to terrorist attacks on September 11, 2001, Wired reports.

The consistent targeting and messaging suggests that the campaign is highly coordinated, though Astroscreen told Wired that it's impossible to tell who — or how many people — are behind the sudden wave of new pro-vaping accounts.

Most worrying is how the vape-endorsing bots are able to fly under the radar of any spam filters that Twitter may have in place.

"It's just yet another piece of evidence that Twitter isn't really doing enough to block logins from automated social accounts," Oxford Internet Institute researcher Yin Yin Lu told Wired. "They're currently blocking more than half a million accounts a day, last time I checked, but that clearly just a small fraction of all automated accounts."

More on vaping: With Looming Ban, People Are Plotting to Hoard Juul Pods