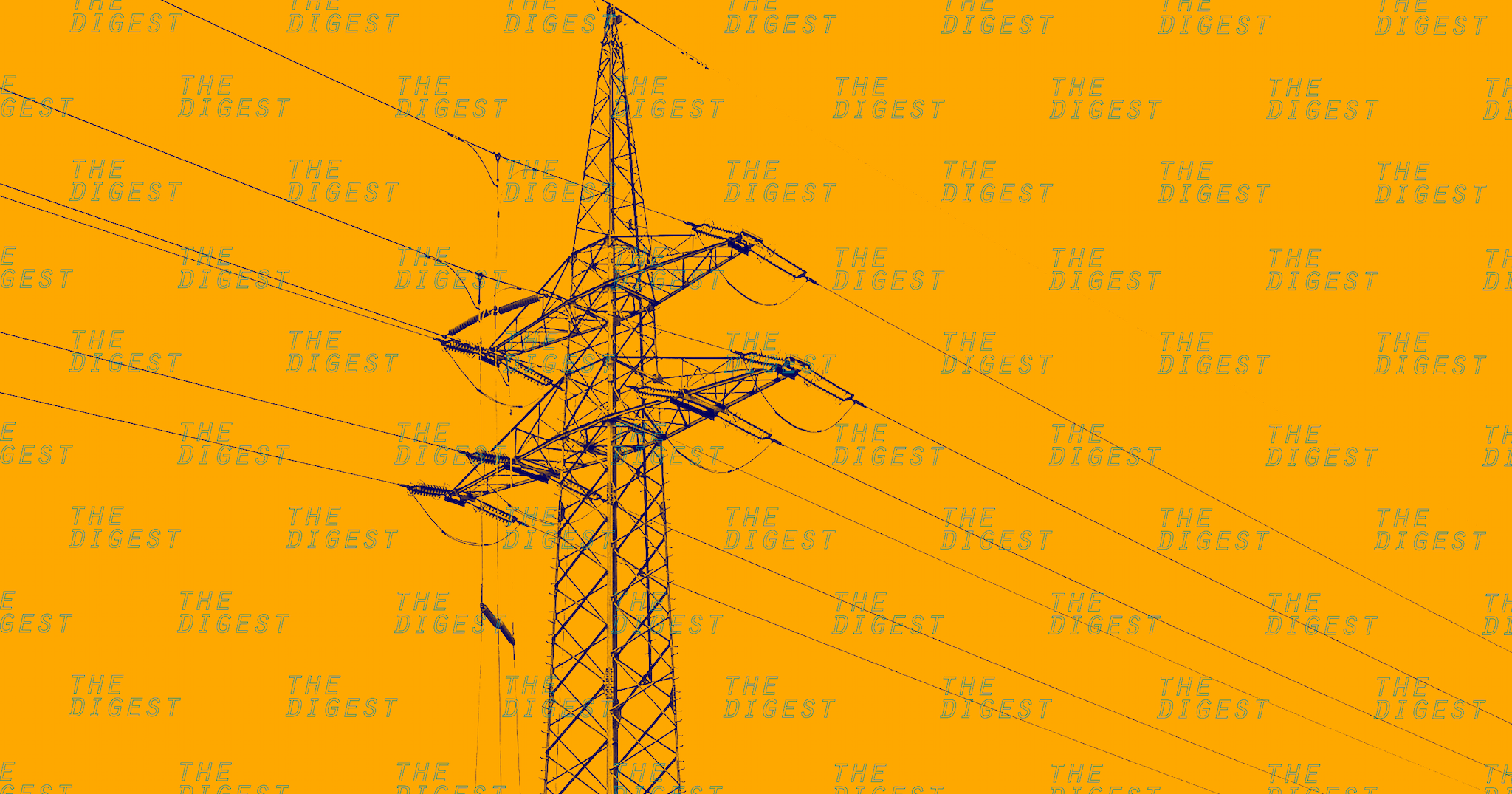 The U.S. Has a New Plan to Deter Would-Be Hackers

But it might not be enough to stop the hacks.

But it might not be enough to stop the hacks.

THE BOILING POINT. Since 2016, Russian hackers have been targeting U.S. utility companies' control rooms. At times they've had so much control that they could decide to cut the lights for huge swathes of Americans at any moment. Now, the U.S. government has decided it's had enough. Government officials appear determined to ramp up deterrents and punishments for hackers that mess with the electrical grid.

THE PROPOSAL. According to a report published by The Wall Street Journal on Sunday, this is a multi-agency effort — the State, Treasury, and Defense departments are pushing the initiative forward. They haven't settled on a specific plan or tactic just yet, but they appear to be considering a number of options, none of which would hurt civilians. In other words, the U.S. wouldn't consider turning off the power in an attacking nation. No eye-for-an-eye justice here.

So here's what the U.S. would consider: indicting more known hackers, seizing the assets of suspects before they're convicted, and imposing sanctions on countries that harbor the suspects. It's also considering asking Interpol to issue Red Notices (international arrest warrants) to help the U.S. apprehend the suspects and requesting that other nations help bring these hackers to justice by arresting any that set foot within their borders.

President Donald Trump has not yet expressed support for any of these proposed plans, though White House officials told The WSJ he is "taking the matter seriously."

MORE OF THE SAME. The U.S.'s extradition treaties would likely cover at least part of what the agencies have proposed. According to these treaties, if the U.S. accuses someone of a crime and that person flees to a nation that has an extradition treaty with the U.S., that nation must arrest the suspect and transport them to the U.S. It also works in reverse — the U.S. has to arrest and transport suspects to other nations (as long as the suspect isn't a U.S. citizen).

Russia has no such treaty with the U.S. So as long as the accused hackers stay within the nation's borders, the U.S. can't reach them. The most efficient way to ward off and penalize hackers, then, might just be the proposed sanctions, though President Trump has been reluctant to issue any sanctions against Russia.

There's another tack the U.S. might consider: updating our electrical grid so that no one can hack it in the first place. Seems like securing the funding the federal government would need to allocate to do this is a bit harder to come by.

Dialed Up
Spain Forcing Public Places to Set AC at or Above 81 Degrees Fahrenheit
Aug 4
Read More
Good Neighbors
German Government Says It May Keep Nuclear Plant Open After All
Jul 31
Read More
Weird Times
White House Brags That America Is Producing More Oil and Gas Than Ever
Mar 7
Read More
+Social+Newsletter
TopicsAbout UsContact Us
Copyright ©, Camden Media Inc All Rights Reserved. See our User Agreement, Privacy Policy and Data Use Policy. The material on this site may not be reproduced, distributed, transmitted, cached or otherwise used, except with prior written permission of Futurism. Articles may contain affiliate links which enable us to share in the revenue of any purchases made.
Fonts by Typekit and Monotype.