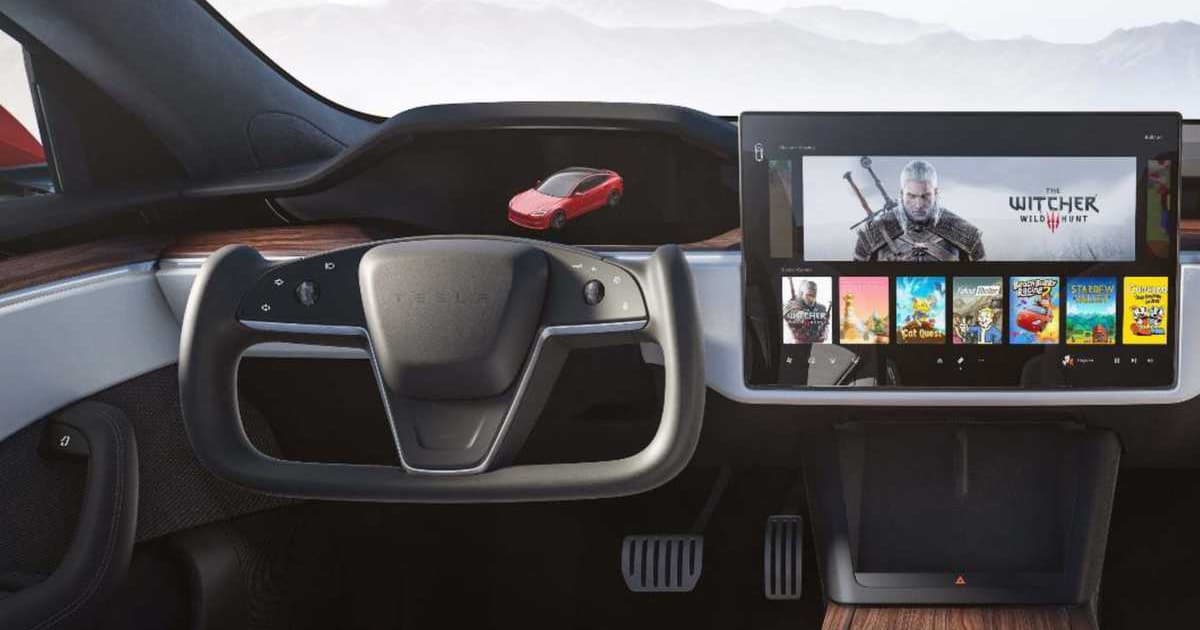 Safety Is Not a Yoke

Futuristic fun, or a highway accident waiting to happen?

Futuristic fun, or a highway accident waiting to happen?

Renders recently appeared of the interior of Tesla's brand new refresh of its best-selling Model S luxury sedan. Most notable among the cabin's new features was an unusual "yoke" steering wheel, reminiscent of the ones you'd normally find inside Formula One racecars — or even an experimental aircraft.

Today, the National Highway Traffic Safety Administration (NHTSA) chimed in on the option.

"NHTSA is aware of the recently launched Tesla steering yoke in certain Model S vehicles," the regulator told Teslarati in a statement. "We requested and received information from Tesla about the steering yoke and we remain actively engaged with the company during our review."

The regulator has been reviewing the yoke steering wheel since at least early February. At the time, the agency wasn't able to "determine if the steering wheel meets Federal Motor Vehicle Safety Standards," according to Teslarati.

While US regulators aren't entirely sure what to make of the strange steering wheel yet, the feature has already been approved in the UK and the Netherlands.

Some commentators — such as Marques Brownlee, better known as YouTuber MKBHD  — have pointed out that the oddly-shaped steering wheel may cause Tesla drivers to have to adapt to a new driving style, potentially turning the feature into a safety hazard.

In January, CNET's Tim Stevens called the steering yoke "a safety risk," pointing out that the turning ratio is extremely high in Formula One race cars, "needing as little as 180 degrees of rotation to turn from the left-most steering extent to the right."

That will likely not be the case in the Tesla, where it will take roughly two and a half turns. And for a good reason: extremely precise steering racks are "a great thing on the racetrack," as Stevens points out, but on the highway "a tiny bump to the wheel would send you spearing across three lanes of traffic."