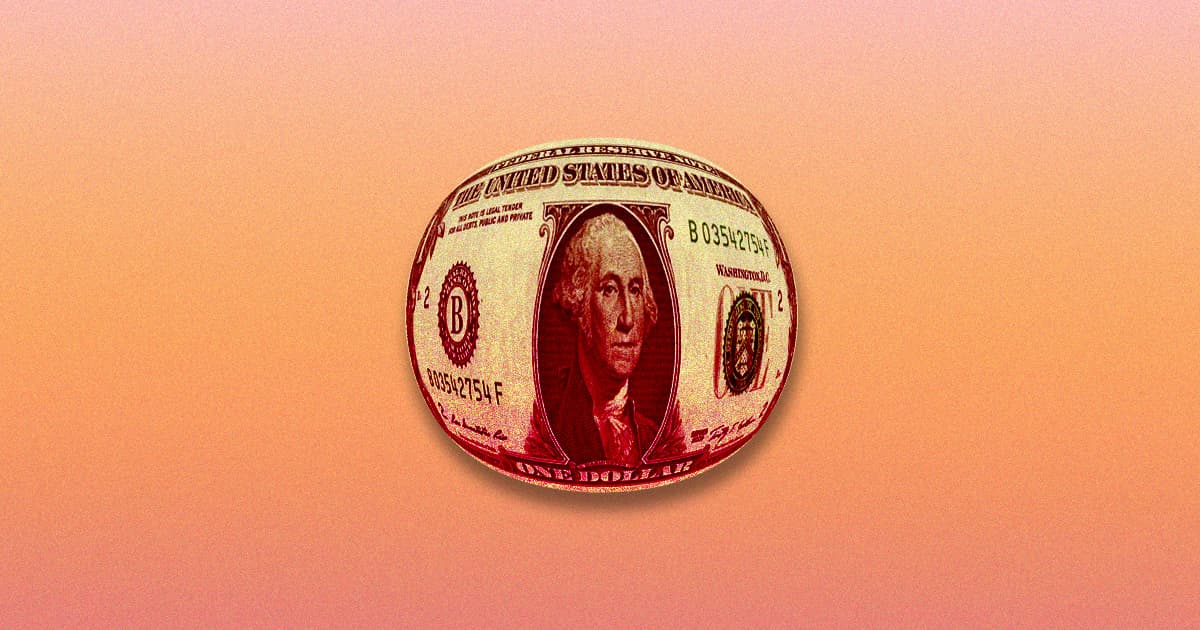 Rise of the Stablecoins

US Regulators Are Terrified of Stablecoins

"They’re dangerous to both their users and, as they grow, to the broader financial system."

"They’re dangerous to both their users and, as they grow, to the broader financial system."

US regulators have rung the alarm bells over the recent rise in stablecoins, cryptocurrency tokens that have a fixed price and are backed by fiat currency reserves, Bloomberg reports.

The total market capitalization of all stablecoins combined broke $100 billion, showing more and more investors throwing their weight behind the tokens, according to Bloomberg.

And that has lawmakers concerned. Officials from the Federal Reserve recently started to warn the public and private investors that consumers are left extremely vulnerable.

Money being exchanged using stablecoins could also be a sign that illicit activity is going on as they are issued privately, echoing lawmakers' criticisms of cryptocurrencies being used for illegal purposes.

"They’re dangerous to both their users and, as they grow, to the broader financial system," Lev Menand, an academic fellow at Columbia Law School, told a Senate Banking subcommittee last week, as quoted by Bloomberg.

Consumers are at risk of losing money on stablecoin, administration officials are warning. The tokens could also end up fragmenting the US financial system and raise costs for US households.

Senator Elizabeth Warren (D-MA) recently compared stablecoins to "wildcat notes," bank notes issued in the early 1800s that later turned out to be unbacked by the bank and left many Americans empty handed.

The news comes after the Federal Reserve announced it is looking into establishing a central bank digital currency (CBDC), a currency that would technically directly compete with stablecoins.

Tether, the largest stablecoin by market capitalization, recently was embroiled in controversy after New York's attorney general accused the Hong Kong-based company of not actually having the cash it was handing out. The token was promptly banned from the state in February.

Apart from banning stablecoins, lawmakers are still not in agreement as to what to do about them — but more states may soon follow New York's lead.