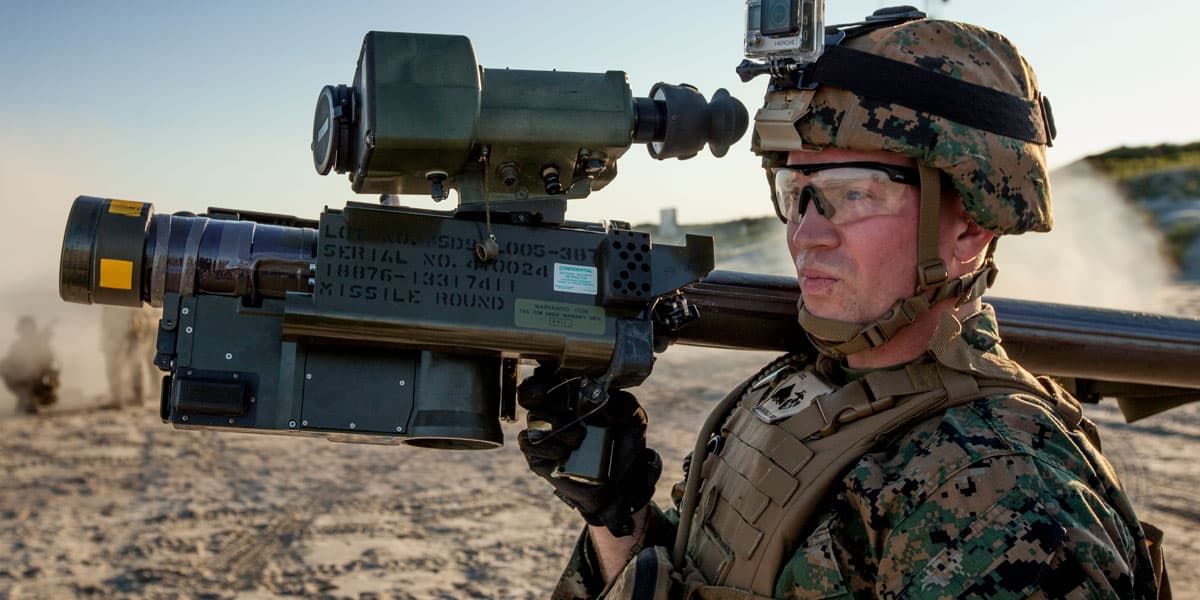 The US Military Is Looking for a Drone-Killing Bazooka

The Department of Defense has put out a call for designs of a handheld weapon that could shoot down enemy drones from the ground, Popular Science reports.

The weapon is meant to be used much in the same way as an anti-tank bazooka, with a version small enough to be carried on the shoulder.

It's a sign that the military is becoming increasingly concerned about its ability to counter small aerial craft sent by adversaries, a topic especially relevant right now given an upcoming government report on "unidentified aerial phenomena."

Every single branch of the military is interested in a mobile anti-drone solution, according to PopSci, collaborating together as part of the Joint Counter-Small Unmanned Aircraft Systems Office.

According to a public request, the office is looking for "potential solutions" in the areas of "Low-Cost Ground-Based Aerial Denial and Handheld (or Dismounted) Solutions."

A ground-based anti-drone weapon needs to cost less than $15,000 per unit, although it's unclear if that is the cost for the launcher and ammunition or just the latter, in PopSci's analysis.

Handheld versions need to weigh less than 24 pounds and cost less than $37,000 "per system at expected production rates," according to the document.

Potential targets include off-the-shelf quadcopters, such as the Phantom 3 made by Chinese commercial drone industry leader DJI, as well as larger, more capable commercial drones, and car-sized fixed-wing aircraft. The Pentagon also wants its anti-drone system to be able to shoot down craft from at least 1,640 feet. The government is also not ruling out the possibly of using lasers to shoot down the drones.

Given the worldwide surge in the popularity and availability of drones, it makes sense that the Pentagon is looking for a unified solution.

READ MORE: The Pentagon wants a bazooka that can take down drones [Popular Science]