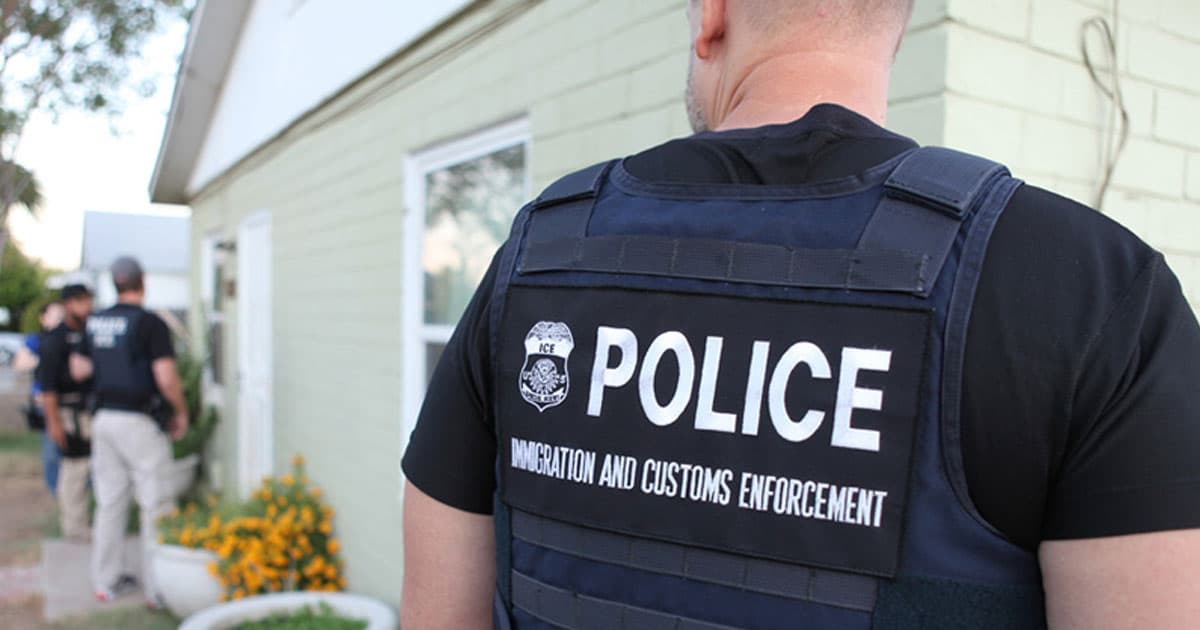 The contract, only listing "mission support," included a purchase order of $224,000 and lists “ICE mission support Dallas” as the contracting office, as The Verge reports.

Earlier this year, Clearview AI was faced with legal threats from tech giants including Facebook, Google, and Twitter, after selling its technology to thousands of organizations around the world, as BuzzFeed News reports. Several tech companies have since sent cease and desist letters to the startup.

In May, American Civil Liberties Union also filed a lawsuit against the controversial startup, alleging that Clearview AI illegally collected and sold stored data on Illinois citizens without consent.

Unfortunately, the US immigration agency has had a less than stellar reputation itself. ICE was in the news last year when it, alongside the FBI, accessed drivers' license data without ever asking for consent of the drivers, according to the Washington Post.

In 2018, Amazon also tried to sell its facial recognition technology Rekognition — which has since garnered a terrible reputation — to ICE.

Whatever "mission support" Clearview will be providing ICE with remains to be seen, but expect the degree of deployment to be matched with scrutiny from civil rights groups and watchdogs as it happens. Which is to say: In due time, we're sure to find out.