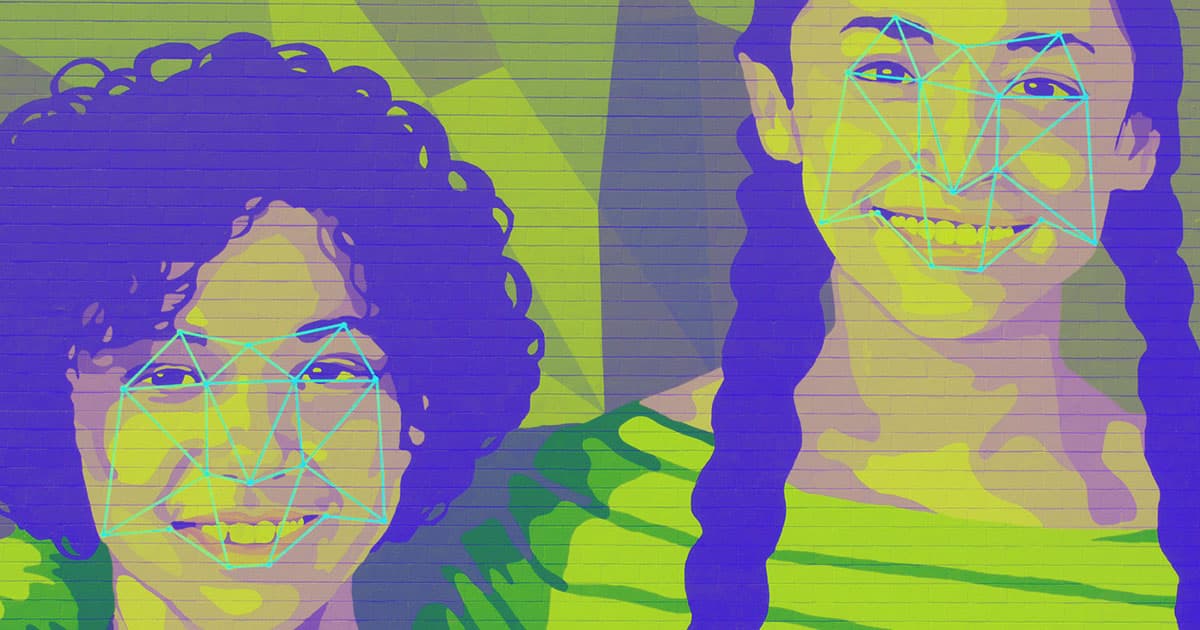 "We should all be able to use our public spaces without being subjected to oppressive surveillance."

"We should all be able to use our public spaces without being subjected to oppressive surveillance."

After a drawn out legal battle, a London court deemed it unlawful for police to use automatic facial recognition to surveil crowds.

Automatic facial recognition entails setting up surveillance cameras, equipping them with facial recognition software, and crosschecking everyone it sees against a database of mugshots or other police files. Unfortunately, it doesn't work very well: During the 2017 Champions League final (yes: soccer), the system made 2,297 errors, flagging people that weren't actually in the mugshot database at all.

"I'm delighted that the court has agreed that facial recognition clearly threatens our rights," plaintiff Ed Bridges told BBC News. "This technology is an intrusive and discriminatory mass surveillance tool."

Meanwhile, the South Wales Police tells BBC that they still want to continue using the surveillance tech, spinning a court literally calling it unlawful as an "important step in its development."

"For three years now, South Wales Police has been using it against hundreds of thousands of us, without our consent and often without our knowledge," Bridges told BBC News. "We should all be able to use our public spaces without being subjected to oppressive surveillance."

Stalker Aid
Experts Horrified by Facial Recognition Site That Digs Up "Potentially Explicit" Photos of Children
7. 19. 22
Read More
Final Predestination
Microsoft Created Creepy Algorithm to Predict Which Specific Teens Would Get Pregnant
2. 19. 22
Read More
Not Cool
Google Contractors Tricked Homeless Black People Into Face Scans
10. 3. 19
Read More
+Social+Newsletter
TopicsAbout UsContact Us
Copyright ©, Camden Media Inc All Rights Reserved. See our User Agreement, Privacy Policy and Data Use Policy. The material on this site may not be reproduced, distributed, transmitted, cached or otherwise used, except with prior written permission of Futurism. Articles may contain affiliate links which enable us to share in the revenue of any purchases made.
Fonts by Typekit and Monotype.