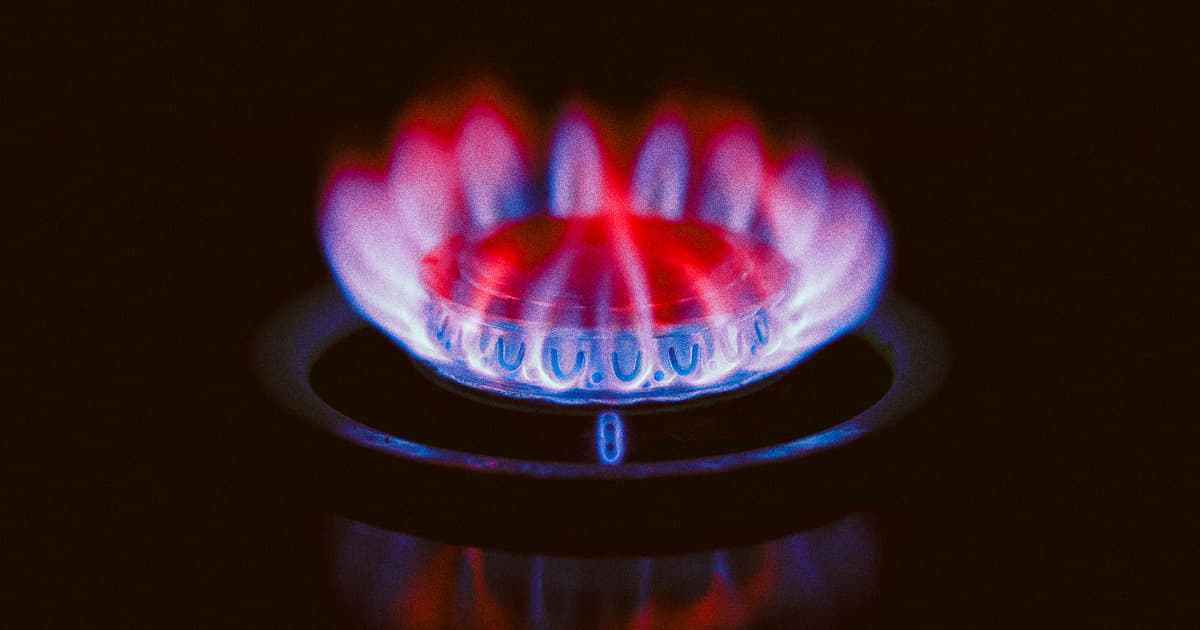 The US Government Is Considering a Ban on Gas Stoves

"Products that can't be made safe can be banned."

"Products that can't be made safe can be banned."

Can't stand the heat? The US Consumer Product Safety Commission (CPSC) is weighing a ban on gas stoves, Bloomberg reports, as evidence piles up that they emit harmful pollutants linked to asthma in children.

"This is a hidden hazard," said agency commissioner Richard Trumka in an interview with the outlet.

"Any option is on the table," he added. "Products that can't be made safe can be banned."

But Trumka later clarified that a ban wouldn't mean feds coming to your house to tear out your grandma's gas stove.

"To be clear, CPSC isn't coming for anyone's gas stoves," he wrote in a tweet. "Regulations apply to new products."

Still, a potential ban isn't something that's likely to fly well with many chefs, nevermind the 35 percent of homes in the country that currently use gas stoves.

But the case against them grows more compelling by the day. The latest and likely not the last nail in the coffin is a new study published last month in the International Journal of Environmental Research that linked gas stoves to kids developing childhood asthma.

To paint an even uglier picture, the study found that 12.7 percent of all childhood asthma cases in the country can be attributed to using gas stoves, totaling around 650,000 kids.

Gas stoves can release a number of dangerous pollutants like carbon monoxide and formaldehyde, but in particular it's nitrogen dioxide — a known lung irritant — that's singled out as causing asthma in children.

"It's like having car exhaust in a home," study coauthor Brady Seals told the Washington Post last week. "And we know that children are some of the people spending the most time at home, along with the elderly."

The natural gas industry hasn't been taking these claims sitting down. Last week, the American Gas Association released a statement condemning the study's methodology — a common tactic — claiming that "no measurements or tests based on real-life appliance usage" were conducted, and suggesting that the health risk estimations the authors used were possibly "wrong or biased."

Meanwhile, in a statement to CNN, the Association of Home Appliance Manufacturers have upheld good ventilation rather than a blanket ban as the key to combating indoor pollution. Take either interested party's claims with a grain of salt, of course.

As of now, no regulatory action has been proposed, the CPSC told CNN, and any concrete action would require a "lengthy process."

Dialed Up
Spain Forcing Public Places to Set AC at or Above 81 Degrees Fahrenheit
8. 4. 22
Read More
To Power Villages And Oil Rigs, Russia Sent A Nuclear Reactor On A “Tsunami-Proof” Barge
4. 30. 18
Read More
A Tax Incentive Might Finally Make Carbon Capture a Thing
2. 22. 18
Read More
+Social+Newsletter
TopicsAbout UsContact Us
Copyright ©, Camden Media Inc All Rights Reserved. See our User Agreement, Privacy Policy and Data Use Policy. The material on this site may not be reproduced, distributed, transmitted, cached or otherwise used, except with prior written permission of Futurism. Articles may contain affiliate links which enable us to share in the revenue of any purchases made.
Fonts by Typekit and Monotype.