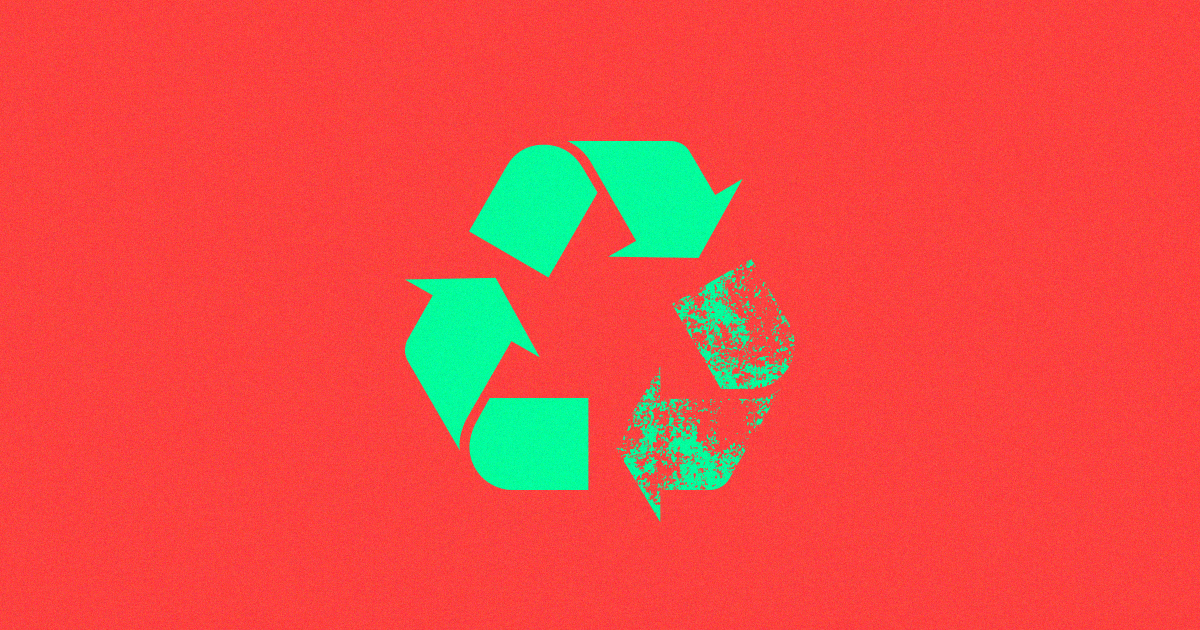 US Cities Have Nowhere to Send Recyclables, so They’re Burning Them

China’s import ban is threatening the health of Americans.

China’s import ban is threatening the health of Americans.

The United States used to send about 40 percent of the recyclables it collected to China for processing.

But in early 2018, China decided to stop importing much of this foreign garbage, and that decision has left U.S. cities struggling to process mountains of recyclables — so now, in a bleak twist, they're sometimes just burning them.

The Guardian recently published a story focused on how the Chinese ban is affecting the Philadelphia suburb of Chester City, which is home to a waste-to-energy plant owned by waste management company Covanta.

Every day, the plant's massive incinerator burns about 3,510 tons of trash. Since China's ban, roughly 200 tons of that trash consists of recyclable materials, including plastics — and experts worry that the emissions from these materials are wreaking havoc on the health of Chester's 34,000 inhabitants.

"There are higher than normal rates of heart disease, stroke, and asthma in Chester," public health advocate Marilyn Howarth told The Guardian, "which are all endpoints for poor air."

"It is difficult to link any single case of cancer, heart disease, or asthma directly to a particular source," Howarth added. "However, the emissions from Covanta contain known carcinogens so they absolutely increase the risk of cancer to area residents."

Most of the trash and recyclables the Chester City plant burns is imported, sometimes from places as far away as New York City or North Carolina, according to The Guardian.

That means the inhabitants of one relatively small U.S. city are bearing the burden of a far broader population's wasteful ways — not entirely unlike how China's citizens used to suffer from the greater world's waste production.

"The unfortunate thing in the United States is that when people recycle they think it’s taken care of, when it was largely taken care of by China," Paul Gilman, Covanta's chief sustainability officer, told The Guardian. "When that stopped, it became clear we just aren’t able to deal with it."

More on the ban: China Is Officially Enacting a Plastic Waste Import Ban

Circle of Life
Hooray! The Great Pacific Garbage Patch Has Become a Thriving Ecosystem, Scientists Say
May 1
Read More
Brands We Love
Cut Plastic Waste With a LastSwab Reusable Swab
8. 2. 20
Read More
Death by Plastic
Anti-Coke Lawsuit: "Plastic Is Set to Outweigh Fish in the Ocean"
3. 2. 20
Read More
+Social+Newsletter
TopicsAbout UsContact Us
Copyright ©, Camden Media Inc All Rights Reserved. See our User Agreement, Privacy Policy and Data Use Policy. The material on this site may not be reproduced, distributed, transmitted, cached or otherwise used, except with prior written permission of Futurism. Fonts by Typekit and Monotype.