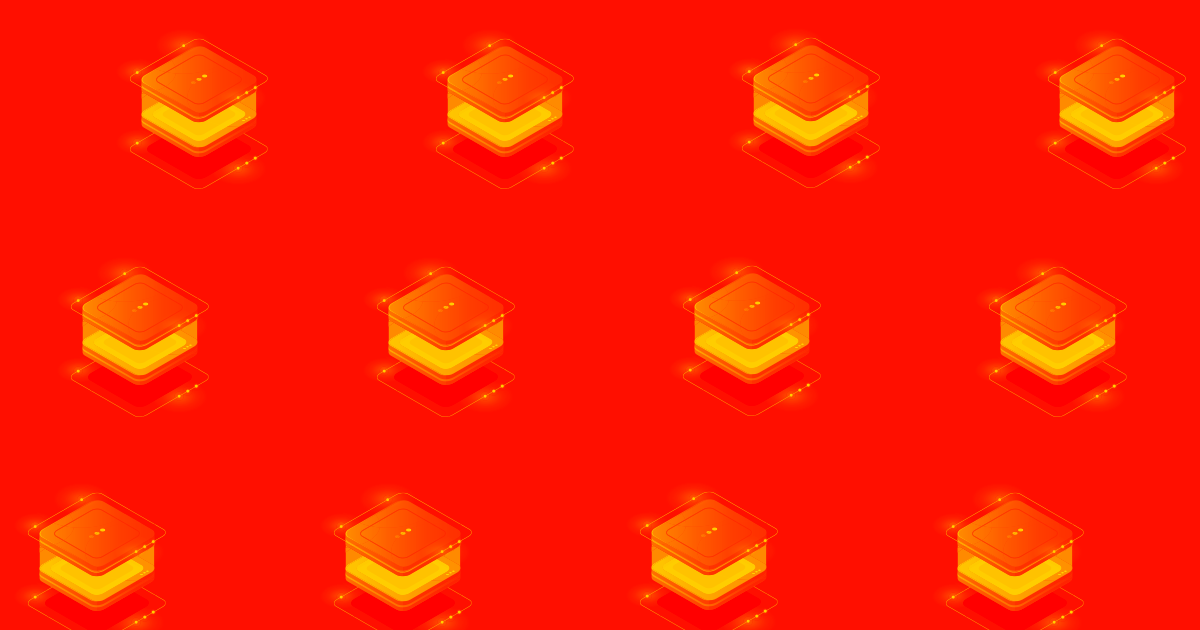 No One Knows Who Owns This Massive Database of Americans' Info

It contains details on more than 80 million U.S. homes — but nothing about its owner.

It contains details on more than 80 million U.S. homes — but nothing about its owner.

A pair of hacktivists have discovered an unsecured database containing details about more than 80 million households in the United States.

Typically, they'd alert a database's owner to such a discovery so that they could shore up their security, but in this case no one can figure out who the massive database belongs to — meaning the data of nearly 65 percent of America households is still exposed.

Hacktivists Noam Rotem and Ran Locar found the 24 GB database hosted on a Microsoft cloud server while conducting research as part of a partnership with VPNmentor.

According to their report, the database includes addresses, full names, ages, and birth dates — as well as coded information they believe correlates to gender, marital status, income, homeowner status, and the type of home they live in.

The researchers believe the database belongs to a service of some sort because each entry ends with "member_code" and "score," but they aren't sure what that service might be. They did note that no one listed is under the age of 40, so they suspect it might be the work of an insurance or healthcare company.

The researchers are now asking anyone who might have information on the owner to contact them, so that they can ensure the information is secured.

"I wouldn't like my data to be exposed like this," Rotem told CNET. "It should not be there."

More on the cloud: Google Will Soon Bring a Blockchain-Like System to the Cloud

What's Going On?
Fact Check: Is Facebook Down Because 1.5 Billion Users' Data Was Stolen?
10. 4. 21
Read More
Ofchina
Creepy Database Lists Whether 1.8M Chinese Women Are “Breedready”
3. 11. 19
Read More
Centrifugal Motion
NASA Tests System to Fling Satellites Into Sky Using Huge Centrifuge
8:59 PM
Read More
+Social+Newsletter
TopicsAbout UsContact Us
Copyright ©, Camden Media Inc All Rights Reserved. See our User Agreement, Privacy Policy and Data Use Policy. The material on this site may not be reproduced, distributed, transmitted, cached or otherwise used, except with prior written permission of Futurism. Articles may contain affiliate links which enable us to share in the revenue of any purchases made.
Fonts by Typekit and Monotype.