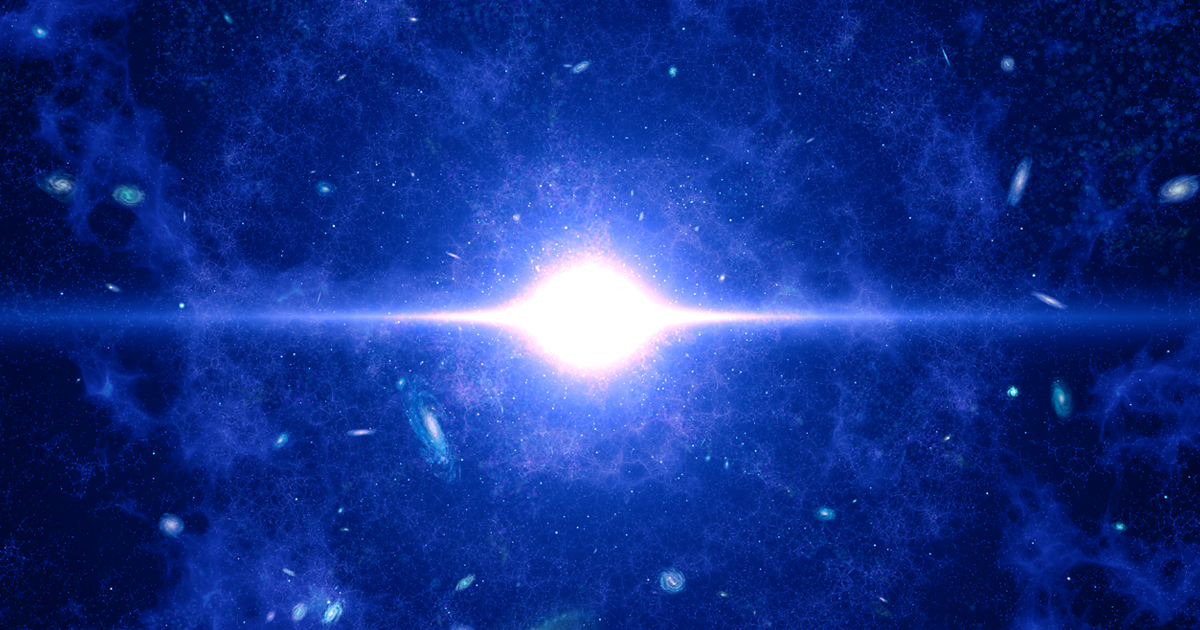 The Universe Might Be a Billion Years Younger Than We Thought

It's a new attempt to reconcile the universe's accelerated expansion.

It's a new attempt to reconcile the universe's accelerated expansion.

Those original calculations were based on data from the early universe, so many scientists suspected that something sped up the works. But the new Hubble data suggests that the universe could be substantially younger than previously believed — perhaps by as much as a billion years, according to the Associated Press.

There's a chance that Riess' explanation is incorrect and something actually sped up the acceleration of the universe at some point in the last dozen billion years. One potential culprit might be dark energy, but thus far scientists haven't been able to directly confirm that theory.

More on the expanding universe: Hubble Data: The Universe is Expanding Faster and Faster