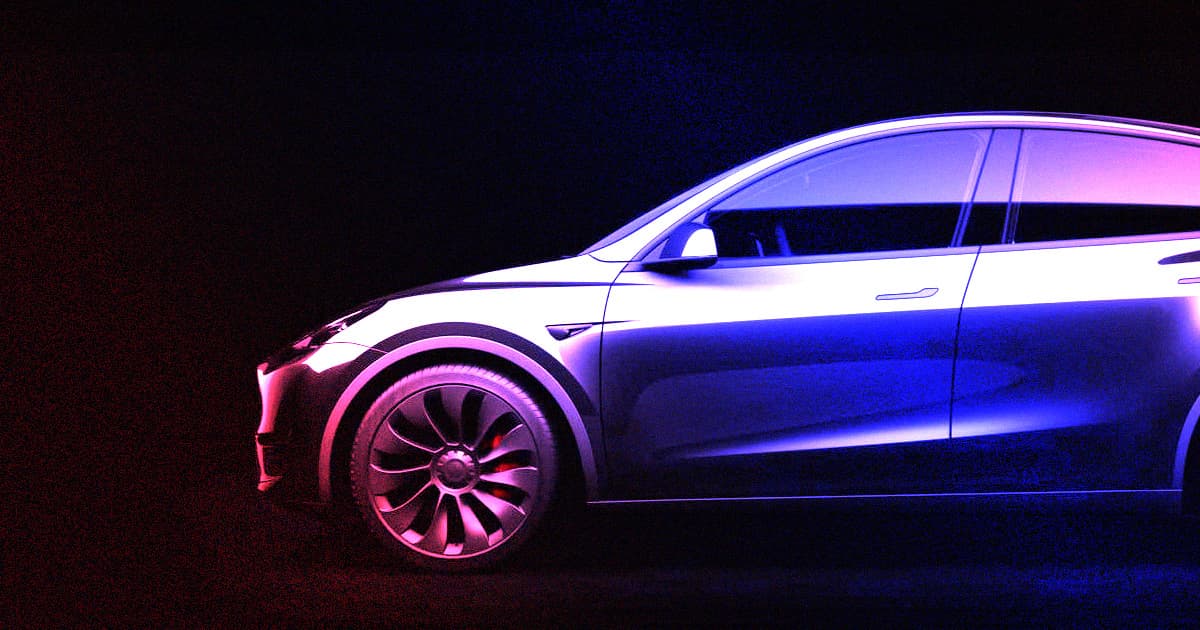 Selma and Louise the Prequel

Underage Teens Caught Joyriding Tesla, Claim It Was Driving Itself

They claim they were just along for the ride.

They claim they were just along for the ride.

A pair of underage teens in Daytona Beach, Florida, got caught driving a Tesla Model Y on the wrong side of the road.

When a Flagler County Sherrif's deputy pulled over the vehicle, nobody was in the driver's seat. The 14 and 15-year old girls were in the back and front passenger seat, Electrek reports.

Their excuse: the Tesla was driving itself.

Needless to say, despite the carmaker's arguably misleading "Full Self-Driving" name for the feature, Teslas cannot drive themselves and require somebody behind the wheel at all times.

It Was the Car

According to the Daytona Beach News-Journal, deputies later found out that one of the girls had been driving the car prior to putting it into Autopilot.

Both of the juveniles' parents were contacted. Unsurprisingly, they had no idea about the joyride. According to the news outlet, the Model Y sustained $300 in damages.

The driver was given a citation for driving without a license.

"These kids are very lucky that no one was hurt and their actions didn’t have more serious consequences," Sheriff Rick Staly told the News-Journal. "It doesn’t matter if you are driving a ‘smart car’, driving without a license is still against the law."

READ MORE: Underage teen gets in Tesla’s back seat and claims it was self-driving after being pulled over by police [Electrek]