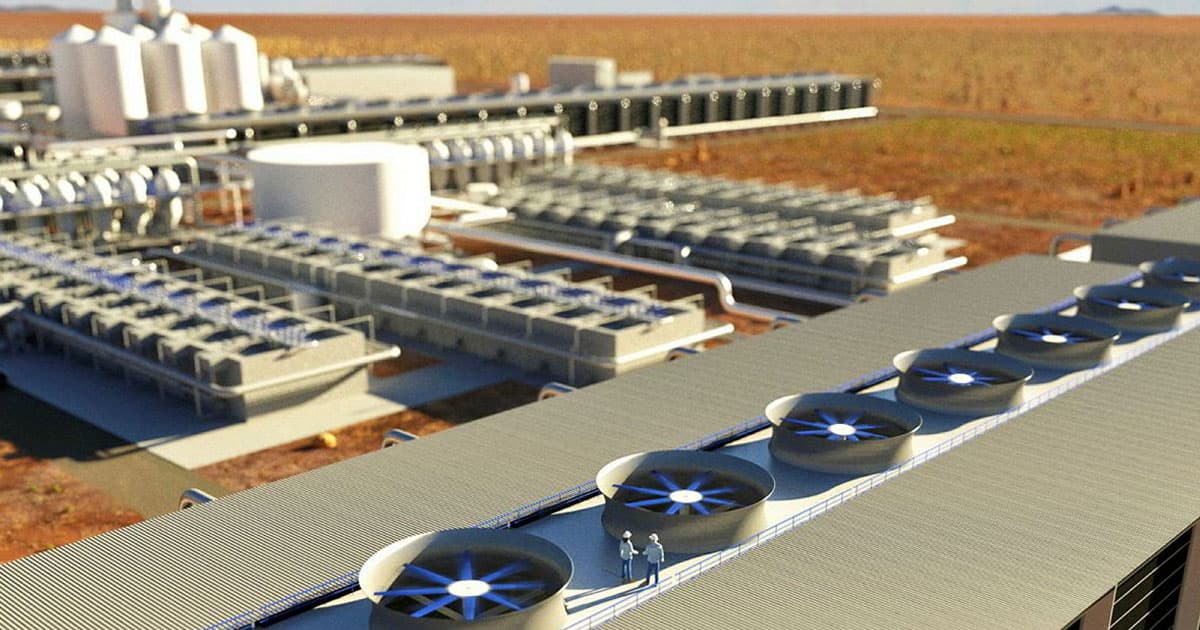 It will counter the "unremitting doom and gloom" of the last UN climate report.

It will counter the "unremitting doom and gloom" of the last UN climate report.

Professor Jim Skea, an Imperial College London fellow in climate science and co-chair of the UN's Intergovernmental Panel on Climate Change (IPCC), told the BBC that the panel's latest report will focus on mitigation efforts as well as carbon removal.

According to Skea, the 3,000 page report will cover a range of approaches from planting trees and other agricultural efforts to remove carbon from the atmosphere to advanced carbon capture machines that suck CO2 out of the air.

He added that — unlike the IPCC's last report about the terrifying, apocalyptic consequences of unmitigated climate change — this latest report will not be "unremitting doom and gloom."

What will ultimately come from the report will depend on the outcome of negotiations between government representatives from almost 200 countries, a delicate process that will likely take a considerable amount of time.

But in the end, it's all about setting the tone going forward.

"What I think we have to convey in our report is that the activities of humans have caused climate change, but human beings also have the agency to do something about it," Skea told the BBC. "And that I think is a really big part of the messaging for the report."

More on carbon removal: Elon Musk Says SpaceX Is Going To Start Sucking CO2 Out Of The Air and Turn It Into Rocket Fuel