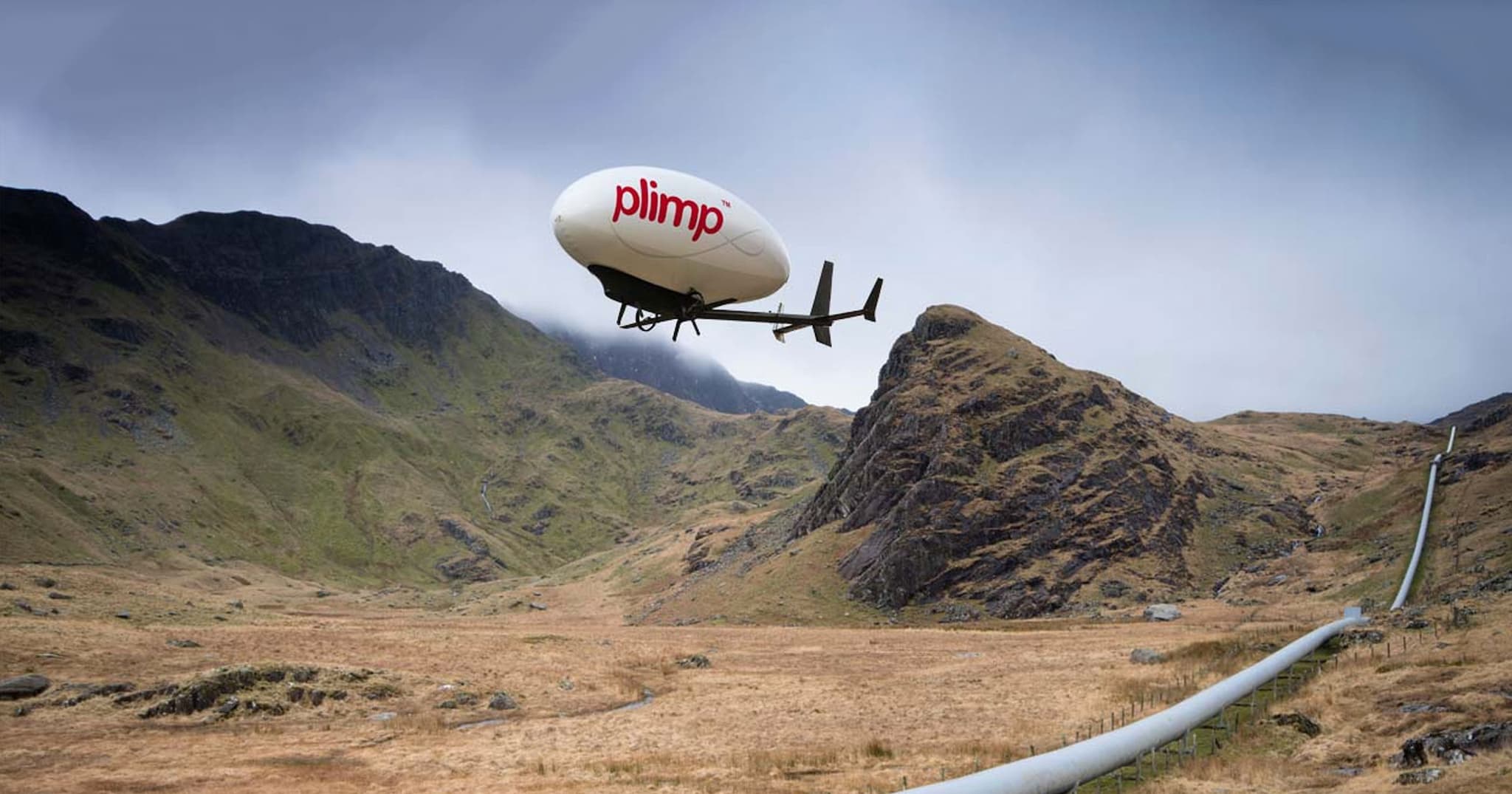 A Blimp in Time

Airships have had a major public relations problem since the infamous Hindenburg explosion that rocked the world back in 1937.

But it's finally time to put any safety concerns aside for lighter-than-air transportation. The blimp is finally getting a 21st century overhaul: Seattle-based startup Egan Airships is working on what looks like an ingenious idea for taking modern day aerospace engineering technology — and strapping it to a reinforced helium-filled pouch.

The end product: the "Plimp," or "plummet proof blimp."

The Plimp is essentially a cross between a range of different aircraft: it has two stubby wings like an airplane, electric propellers for upward and forward thrust like a drone — and of course a massive body filled with helium to stay airborne. And it's capable of vertical take off and landing, or VTOL, unlike conventional airplanes.

But Egan wants to scale things up for the Plimp's next iteration: the Model J. The Model J has far more impressive specs: it can carry up to 10 people for up to five hours, with a range of over 300 miles. And with a reduced payload, it can travel an impressive 1300 miles.

The potential uses for the Model J are endless, from homeland security recon missions to surveying agriculture and crop loss prevention. Or just some plain old advertising, Goodyear-style.

Egan also had some serious talent that came up with the Model J's design: renowned aerospace engineer Daniel Ramyer, who worked on the famous Lockheed SR-71 Blackbird.

I, for one, can't wait for the blimp to make its long-awaited comeback.

More on airships: The World’s Largest Aircraft Just Took to the Skies For the First Time Ever

Big Ass Blimp
These Scientists Want to Bring Back Zeppelins in a Big Way
8. 23. 19
Read More
Gatwick Chaos
We Have No Idea How to Deal With Unexpected Drones at Airports
12. 21. 18
Read More
Uber Plans To Launch Flying Taxis With Technology That Doesn’t Exist
5. 7. 18
Read More
+Social+Newsletter
TopicsAbout UsContact Us
Copyright ©, Camden Media Inc All Rights Reserved. See our User Agreement, Privacy Policy and Data Use Policy. The material on this site may not be reproduced, distributed, transmitted, cached or otherwise used, except with prior written permission of Futurism. Articles may contain affiliate links which enable us to share in the revenue of any purchases made.
Fonts by Typekit and Monotype.