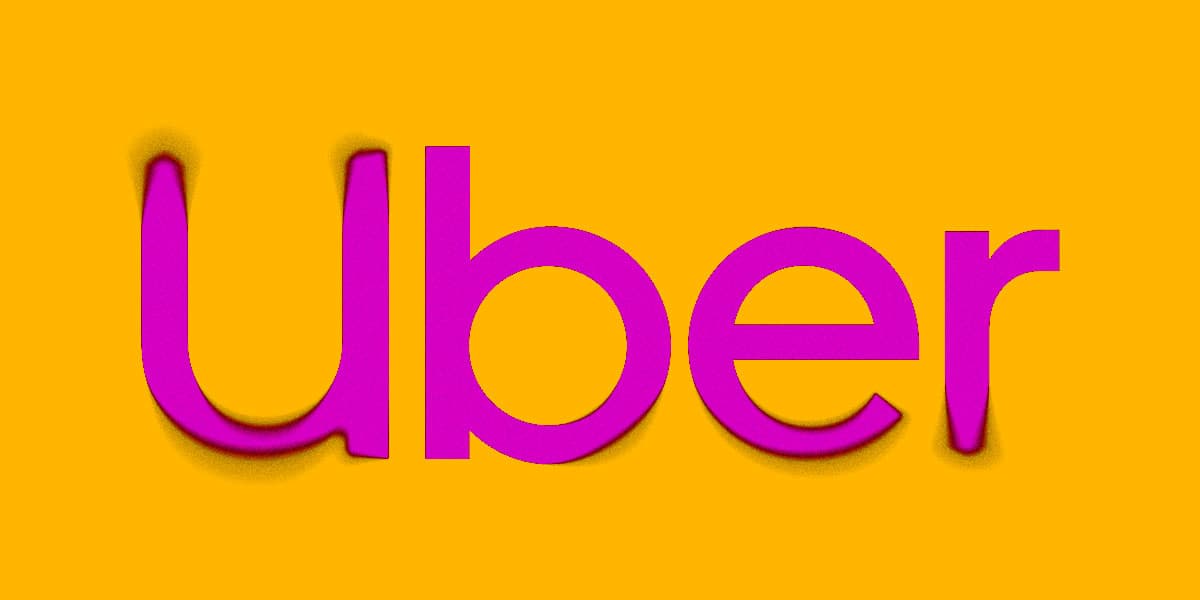 Uber Glitch Makes Drivers Pay for Their own Rides

Uber's business model, in its most absolutely distilled form, is simple: Car owners can sign up to be algorithmically paired with passengers who need to get across town and, in exchange for their services, get to keep a chunk of the fare.

So imagine drivers' surprise when they saw that the Uber platform started to actually charge them money for the rides they were giving passengers — a glitch so galling that multiple drivers told Insider inspired them to quit the rideshare platform altogether.

"It was completely crazy to me," one driver who was charged money for a trip told Insider.

The driver also shared a screenshot on Twitter showing that they were charged $2.20 for the trip. Before they accepted the passenger, the driver told Insider, Uber projected a fare of about $37 for the ride. But the passenger was only charged $9, and the service fee that Uber charges drivers brought the driver's earnings into the red.

Other drivers have been commiserating on Reddit and Twitter for months now, suggesting that Uber has a serious problem on its hands. One driver shared a screenshot of Uber's driver platform showing a $56.71 deduction after they drove a passenger across Chicago.

Uber has eventually paid some of the drivers the amount of money that they should have earned, but the drivers say that it was too little too late — and it seemed as though Uber was trying to save face against mounting public criticism.

And still, the company initially claimed that the problem was with a service that allows passengers to reserve rides in advance — which the drivers in question said didn't apply to them at all.

"I didn't think it was right for me to lose money on a trip and then have to wait two days to call support to have them fix it," the driver who had to pay $2.20 told Insider. "It took the will of the internet to even get the issue addressed."

READ MORE: Some Uber drivers say a glitch is charging them, rather than paying them, for rides. One driver lost $50 on a single journey — so they quit the app. [Insider]