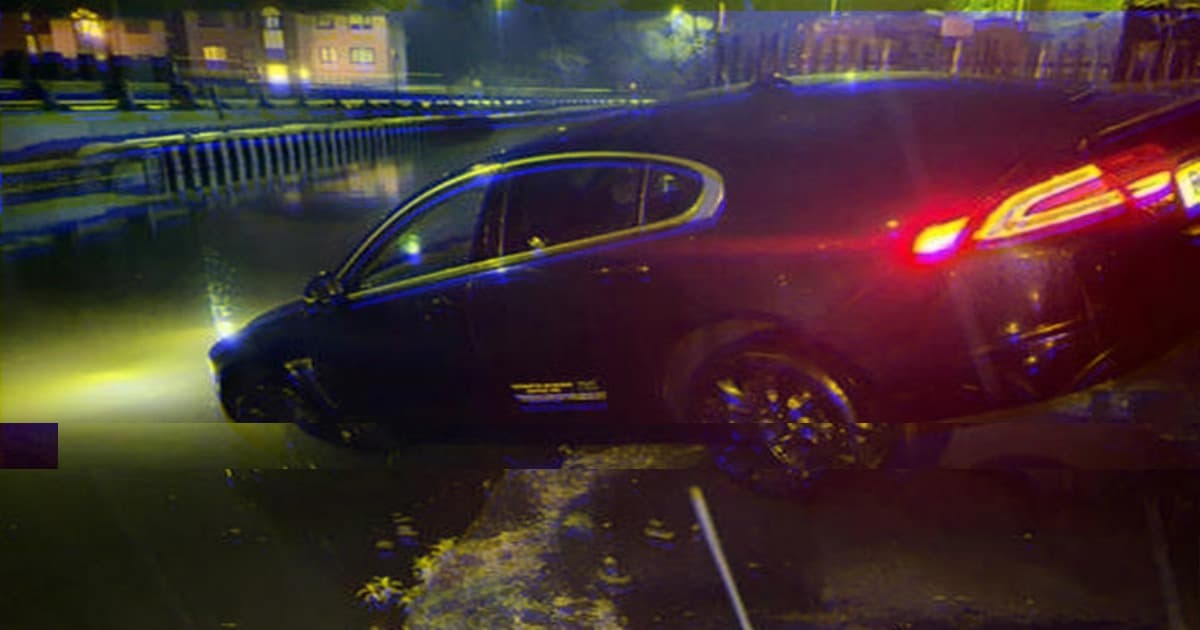 You've heard of ships getting stuck in canals. Now get ready for Uber cars.

You've heard of ships getting stuck in canals. Now get ready for Uber cars.

Your Uber Has Arrived

A top contender for Ride-Sharing Horror Story of the Year goes to one UK woman whose Uber driver drove his car into a canal and still charged her for the ride.

Emma Lavelle, 30, ordered the Uber home in the early morning hours on April 11 in Eccles, England just outside of Manchester, according to the Manchester Evening News.

The driver had been following his GPS system when Lavelle noticed that he was driving towards the Bridgewater Canal. Despite being told by his passenger to stop, the driver drove the car into the water.

"He turned down the wrong street and I said, ‘You shouldn’t be here, don’t continue down that road, there’s a canal,’" Lavelle told the Evening News. "He just carried on and I told him he was in the canal."

Both driver and passenger walked away from the accident with no injuries — though it did leave Lavelle stranded away from her house.

"He said, ‘Are you okay to walk home?’" Lavelle told the newspaper. "It’s a 15-minute walk and not the nicest area to walk on your own."

Police officers later arrived at the scene to remove the car from the canal, according to the report. To add insult to injury for Lavelle, though, she discovered Uber charged her £29.31 for the trip when she got home. Luckily, the company later refunded her on account of, you know, their driver driving straight into a canal.

"I emailed them on Sunday saying I was involved in an accident and had still been charged," Lavelle told the Evening News. "They said they would investigate but no one came back to me, then it was on the news, I contacted them again with the article and they emailed to say they would give me a refund."

An Uber spokeswoman later told the Manchester Evening News that they are investigating the incident and may remove the driver from the app.

So yeah, the next time you’re annoyed that an Uber driver is talking too much, just know that it could be much, much worse.

READ MORE: 'Uber driver drove into a Salford canal - and still charged me £29.31 for the journey' [Manchester Evening News]