The driver is facing anywhere between four to eight years in jail. 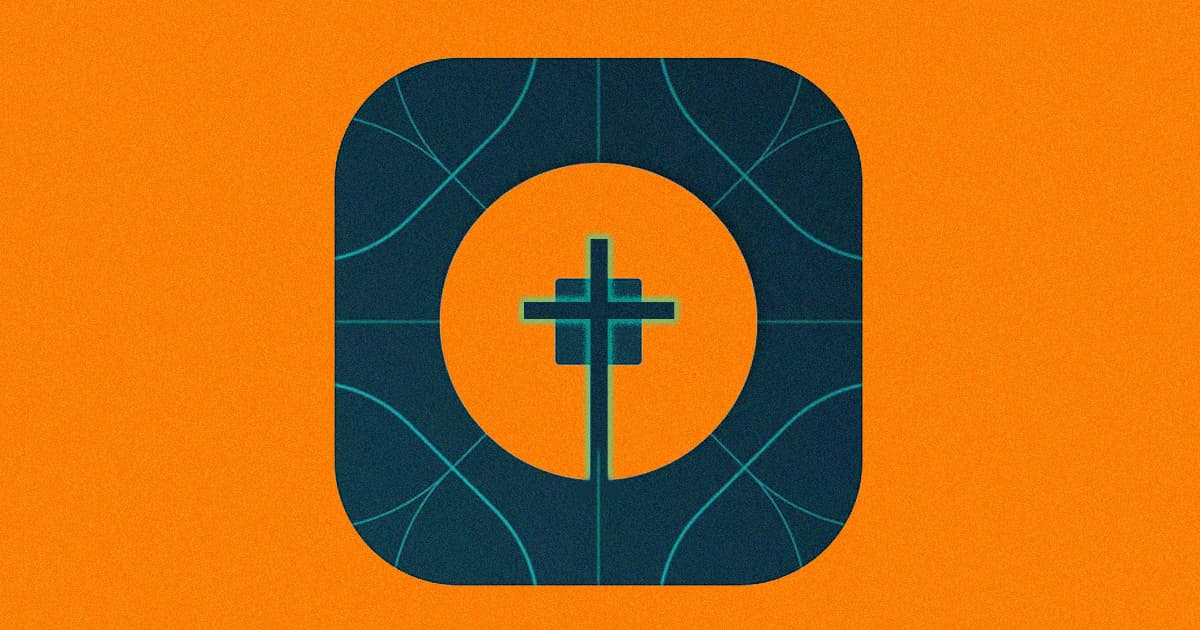 On March 18, 2018 at around 10pm, one of Uber's self-driving Volvo SUVs was involved in a deadly crash in Tempe, Arizona, killing 49-year-old Elaine Herzberg, who was walking her bicycle across the road.

The car wasn't entirely unsupervised — a human "safety driver" was behind the wheel during the fatal crash. The grisly incident became a major turning point in the development of self-driving cars, with Uber shutting down its entire operations in Arizona following the crash for the next nine months.

The accident also raised some important questions: who was to blame for the crash, Uber or the driver?

This week, more than two years after the crash, local authorities have charge the safety driver, 46-year-old Uber employee Rafaela Vasquez, with one count of negligent homicide, CNET reports.

Negligent homicide is a Class 4 felony, Arizona Central reports, which could land Vasquez in prison for four to eight years if convicted.

In November, the National Transportation Safety Board (NTSB) ruled that Vasquez failed to pay sufficient attention to the road, as she was reportedly busy looking at her cell phone. But board said that she wasn't the only one to blame — Uber's "inadequate safety culture" was also partially at fault.

Dashcam footage of the interior of the self-driving car showed Vasquez spending about a third of the trip looking down at the SUV's center console, where she had placed her cellphone, as NPR reports.

"Distracted driving is an issue of great importance in our community," County Attorney Allister Adel said in a Tuesday statement by the Maricopa County Attorney's Office (MCAO). "When a driver gets behind the wheel of a car, they have a responsibility to control and operate that vehicle safely and in a law-abiding manner."

Vasquez's employer, meanwhile, appears to have gotten away scot free. According to a March 2019 MCAO statement, prosecutors found "no basis for criminal liability" for Uber, setting a precedent for future litigation involving autonomous vehicles.

Uber's software seemingly wouldn't have been ready to avoid the crash. According to hundreds of pages of documents released by the NTSB in November 2019, Uber’s software at the time didn’t even know people could exist outside of crosswalks, let alone what it should if it encountered a jaywalker.

The NTSB report also found that "had the vehicle operator been attentive, she would likely have had sufficient time to detect and react to the crossing pedestrian to avoid the crash or mitigate the impact."

Since the crash, Uber has started to mandate that each car will require two safety drivers, with an imposed driving time limit of four hours. The company also published a voluntary safety self-assessment in 2018, as CNET reports.

On Tuesday, during her arraignment in court, Vasquez pled not guilty. According to the Associated Press, her trial is set for February 21.

Read This Next
Steering Wheels Coming Off
Automotive Lobbying Group Abandons the Term "Self-Driving"
Driving Himself Crazy
Watch Elon Musk Promise Self-Driving Cars "Next Year" Every Year Since 2014
Look Ma
It's Shockingly Easy to Drive a Tesla Without Anybody in the Driver's Seat
Shots Fired
Ford CEO Mocks Tesla For Rolling Out Half-Finished Autonomous Driving
Trolley Problem Enhanced
Tesla Bros Are Freaking Out Right Now About the New Full Self-Driving Beta
More on Advanced Transport
Where's Musko
5:39 PM on futurism
7 Theories About Why Elon Musk Has Disappeared
Robotaxi to Nowhere
3:05 PM on the byte
Group of Robotaxis All Shut Down at Same Moment, Stopping Traffic for Hours
Here for the ride
Wednesday on the byte
GM's Robotaxis Are Now Collecting Fares with No Safety Driver
READ MORE STORIES ABOUT / Advanced Transport
Keep up.
Subscribe to our daily newsletter to keep in touch with the subjects shaping our future.
+Social+Newsletter
TopicsAbout UsContact Us
Copyright ©, Camden Media Inc All Rights Reserved. See our User Agreement, Privacy Policy and Data Use Policy. The material on this site may not be reproduced, distributed, transmitted, cached or otherwise used, except with prior written permission of Futurism. Fonts by Typekit and Monotype.