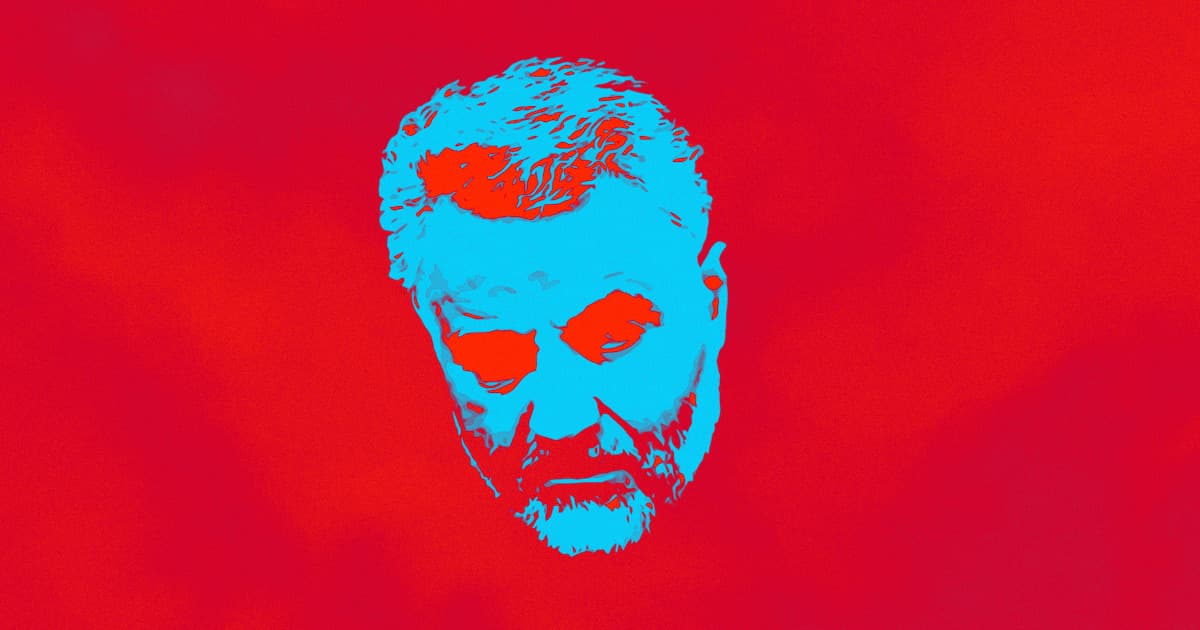 While the hacks affect little more than the sites' appearances, tensions are running high between Iran and the U.S. due to the American assassination of Iran’s top military general Qassim Soleimani and Iran's subsequent attack on military bases in Iraq — and the cyberattacks seem to confirm experts' predictions that the conflict would find its way into cyberspace.

On Saturday, someone claiming to represent the Islamic Republic of Iran hacked the Federal Depository Library Program (FDLP) website to display a photo of a bloodied President Donald Trump.

On Tuesday, someone defaced a government-run site belonging to the Texas Department of Agriculture with a picture of Soleimani alongside the text "Hacked by Iranian Hacker. Hacked by Shield Iran." A similar image appeared on the privately run website for the South Alabama Veterans Council.

After the FDLP defacement, a U.S. Cybersecurity and Infrastructure Security Agency spokesperson said the U.S had "no confirmation" that the attack was the work of Iranian-sponsored actors.

The agency has yet to release a similar statement regarding the new defacements. But even if Iran itself isn't behind them, clearly someone is making an effort to digitally flex on the U.S. — though they'll need to think bigger if they want their efforts to result in more than a minor inconvenience.

More on the hacking: US Website Defaced With Pro-Iran Propaganda, Bloody Trump Face