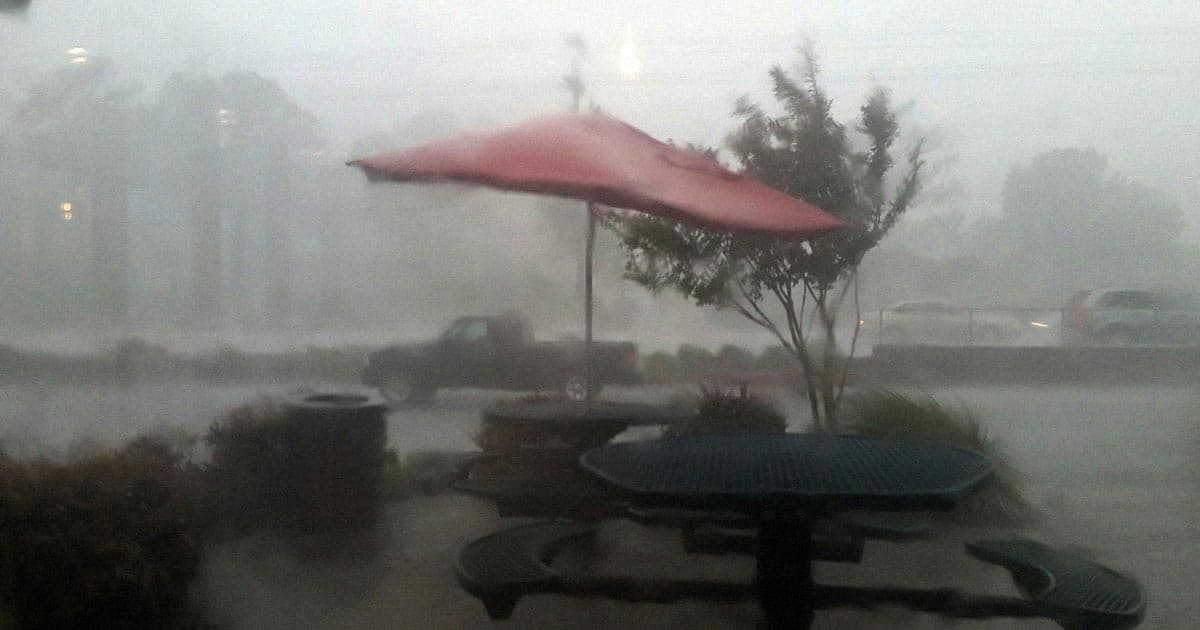 "I also became famous as a flying man. Now I want to go to space, too."

"I also became famous as a flying man. Now I want to go to space, too."

The hunt has begun for the world's first Turkish astronaut — and one of the country's most oddball minor celebrities has thrown his hat into the ring.

As the Middle East Monitor reports, Sadik Kocadalli was jokingly referred to as "Turkey's first astronaut" in 2019 when video went viral of him flying through the air during a huge storm, while holding onto a large patio umbrella.

Now, Kocadalli has joined the tens of thousands of people vying to become the first Turkish person in space.

"Our president is choosing some of the Turks to go to space," Kocadalli told the Ihsan News Agency after President Recep Tayyip Erdogan announced the hunt for a Turkish national to send to the International Space Station. "I also became famous as a flying man. Now I want to go to space, too."

In the same interview, the umbrella man also acknowledged that he may not meet all of the criteria for space travel, and also received the endorsement by his friend, vegetable seller Mehmet Sabap.

"I also support my friend," Sabap said. "Let him go to space."

Send this man to space ASAP!!!

More on the ISS: Check Out This Moon-Shaped Ice Crystal on the Space Station's Window