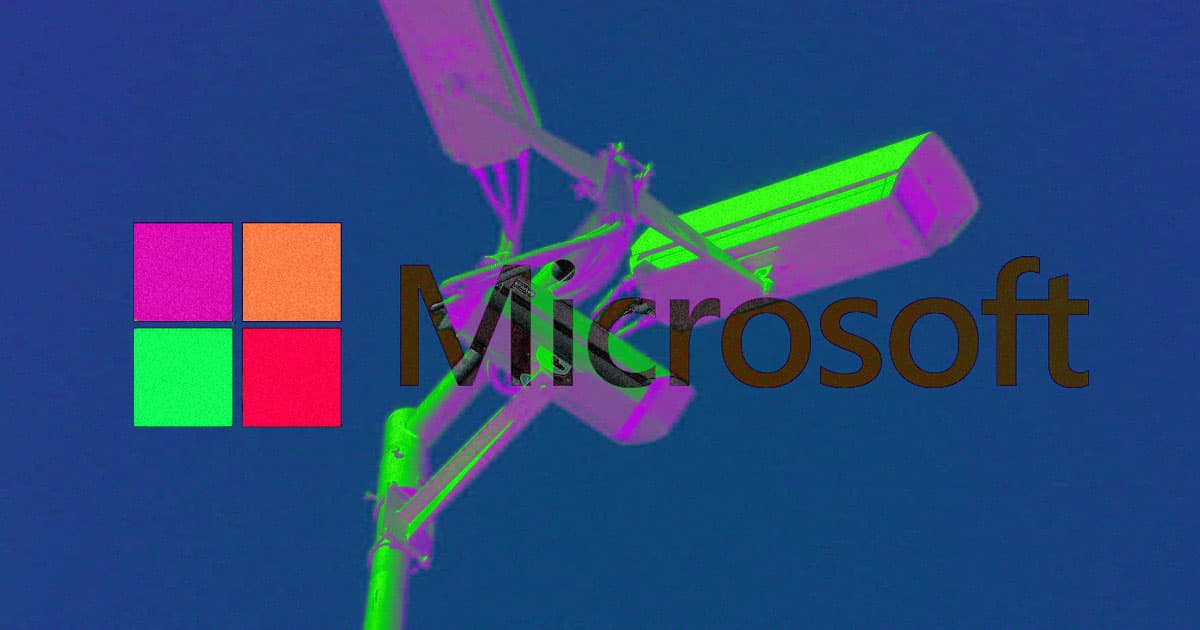 A Trump Adviser Wanted Microsoft to Spy on World Governments

When an unnamed Trump adviser approached Microsoft President Brad Smith and asked him to use the company’s vast resources to spy on other governments, Smith declined and said it would be bad for business.

Smith wrote about the encounter in his new book, “Tools and Weapons: The Promise and the Peril of the Digital Age.” He used the moment to call for better international standards for tech companies and the governments in which they operate, GeekWire reports — and to argue that the tech industry has grown larger than any individual country’s interests.

Though Smith says he declined to use Microsoft resources to spy on China, Russia, or the Middle East, he wrote extensively about how the company worked behind the scenes to help American intelligence agencies combat Russian hackers targeting U.S. elections.

From his perspective, in other words, helping the government defend against digital warfare is different from enabling mass surveillance at the state’s request.

Smith argues that even simple steps like establishing basic rules and regulations could represent a major step forward in stemming mass surveillance and unethical uses for technology.

“Some issues may lead to global consensus and some may not,” Smith wrote in the book. “Many of today’s technology issues involve questions of privacy, free expression, and human rights that lack global support.”

Senator Says There’s a Secret Program Spying on Americans’ Money Transfers
Mar 8
Read More
Feds Watchin
The Head of the CIA Says It’s Been Doing Mysterious Cryptocurrency Work
12. 8. 21
Read More
On Ice
Apple Is Delaying Plans to Scan Phones for Child Abuse Material
9. 3. 21
Read More
+Social+Newsletter
TopicsAbout UsContact Us
Copyright ©, Camden Media Inc All Rights Reserved. See our User Agreement, Privacy Policy and Data Use Policy. The material on this site may not be reproduced, distributed, transmitted, cached or otherwise used, except with prior written permission of Futurism. Fonts by Typekit and Monotype.