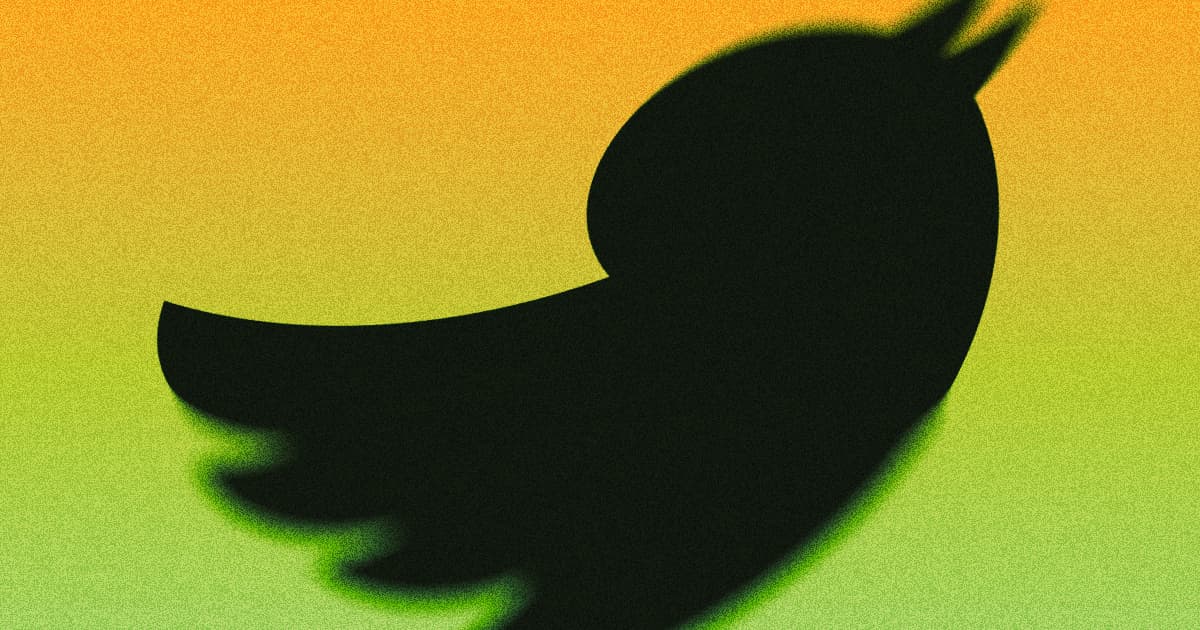 If at first you don't succeed…

If at first you don't succeed…

Former United States President and excommunicated serial poster Donald Trump is having a bad week. Not only did the Facebook Oversight Board extend his suspension from the site, but Trump's attempt to sneak his way back onto Twitter was immediately struck down.

Trump recently launched a new mostly-functional blog launched earlier this week, according to The Verge. On it, he posts short, tweet-like comments about political affairs and encourages his fans to share them to their social media. But a Twitter account for the blog popped up in an attempt to do so directly, the social media site quickly suspended it, just like it did Trump's original account.

A Twitter spokesperson told The Verge that other people organically reposting Trump's blogs was a-okay as long as the content didn't violate any site rules. But the site remains steadfast on its commitment to keep Trump — or whoever would be running the blog's account on his behalf — from tweeting.

"As stated in our ban evasion policy, we’ll take enforcement action on accounts whose apparent intent is to replace or promote content affiliated with a suspended account," a Twitter spokesperson told NBC senior reporter Brandy Zadrozny, who first posted about the banning.

Trump seems almost certain to try again in some form, whether he continues to craft statements that suspiciously fit into the Twitter character limit or finds some new platform, but for now we can all just enjoy the comparative silence.