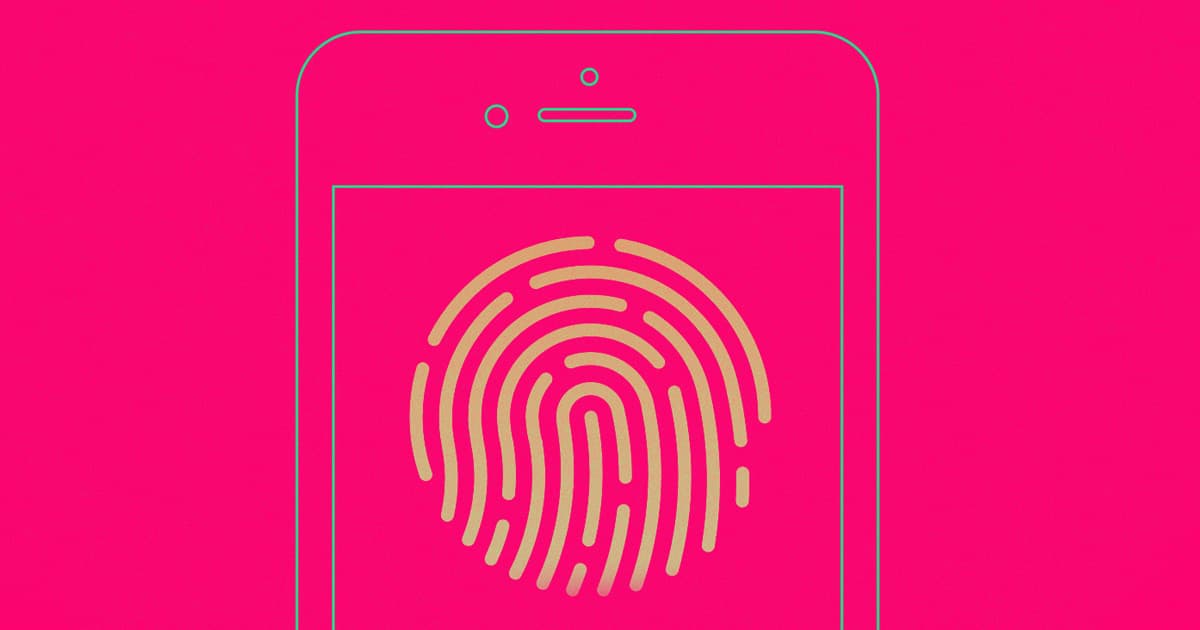 Trump Demands That Apple Give Government Access to iPhones

The previous day, Attorney General William Barr had criticized Apple for refusing to unlock the Pensacola Naval Air Station shooters' iPhones or provide a backdoor that would allow the government to do so directly, according to CBS News.

While Trump's tweet blasts Apple over that refusal, the company says it's been actively collaborating with law enforcement, according to a statement published in Input Mag.

It's already possible to crack some iPhones' encryption, especially since the shooters used older models with outdated security, 9to5Mac reports. And while Apple says it fulfilled the FBI's requests, it won't let the FBI access the shooters' communications directly. Apple's logic: implementing backdoor access would make investigators' jobs easier, but it would also create a major threat to the safety and privacy of all iPhone users.

"We have always maintained there is no such thing as a backdoor just for the good guys," reads Apple's statement. "Backdoors can also be exploited by those who threaten our national security and the data security of our customers."

False Flag
John McAfee Faked His Death and Is Still Alive, Ex-Girlfriend Claims
Aug 24
Read More
Apple Stalker
Man Caught Planting Apple AirTag on Ex Girlfriend's Car to Stalk Her
Feb 3
Read More
Tim Apple
Apple CEO Menaced by Armed Stalker Who Thinks She's His Wife
Jan 26
Read More
+Social+Newsletter
TopicsAbout UsContact Us
Copyright ©, Camden Media Inc All Rights Reserved. See our User Agreement, Privacy Policy and Data Use Policy. The material on this site may not be reproduced, distributed, transmitted, cached or otherwise used, except with prior written permission of Futurism. Articles may contain affiliate links which enable us to share in the revenue of any purchases made.
Fonts by Typekit and Monotype.