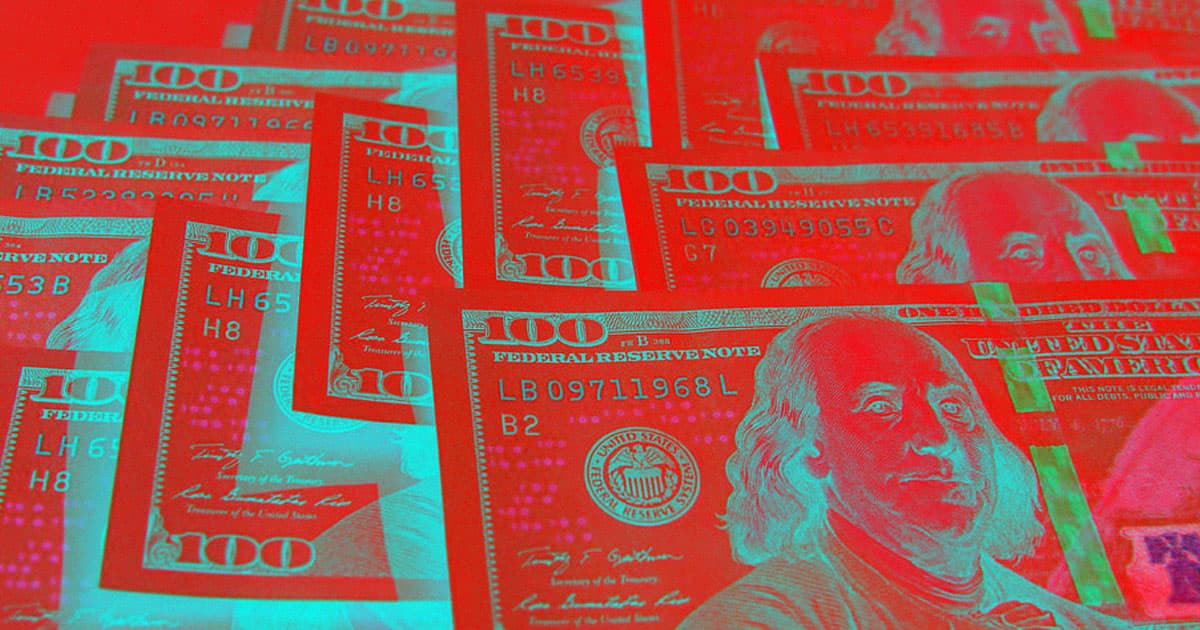 The Trump administration’s Treasury Department announced today that it plans to distribute half a trillion dollars to Americans in order to stabilize the economy as the coronavirus outbreak continues to rage.

The plan is to give out two rounds of $250 billion in cash to individuals, starting April 6, with the second round following in mid-May. The exact amounts will be “tiered based on income level and family size” — but it would put the average payout to American adults at around $2,400.

The payouts would be part of a $1 trillion emergency aid package that includes relief for taxpayers, as well as small and large businesses. The news comes after Senator Mitt Romney (R-UT) proposed on Monday to give all American adults $1,000 in response to the virus outbreak.

The bill has already been passed by the House. The Senate is expected to pass the emergency aid package as well, Politico reports.

“It is a well-intentioned bipartisan product assembled by House Democrats and President Trump’s team that tries to stand up and expand some new relief measures for American workers,” said Senate majority leader Mitch McConnell at today’s announcement.

Let It All Bailout

The bill also includes a $50 billion package as a bailout for airlines and $300 billion for small businesses.

Economists are still worried the massive rescue package will not undo millions of job losses, according to the Associated Press.

Walls Up
China Is Building a Huge New Wall to Allegedly Keep COVID Out
Feb 3
Read More
Sympathy for the Devil
Vegan Anti-Vaxxer Dies of COVID After Opposing Vaccine Animal Testing
11. 29. 21
Read More
Season's Greetings
How to Talk to Your Annoying Family About Vaccines
11. 22. 21
Read More
+Social+Newsletter
TopicsAbout UsContact Us
Copyright ©, Camden Media Inc All Rights Reserved. See our User Agreement, Privacy Policy and Data Use Policy. The material on this site may not be reproduced, distributed, transmitted, cached or otherwise used, except with prior written permission of Futurism. Fonts by Typekit and Monotype.