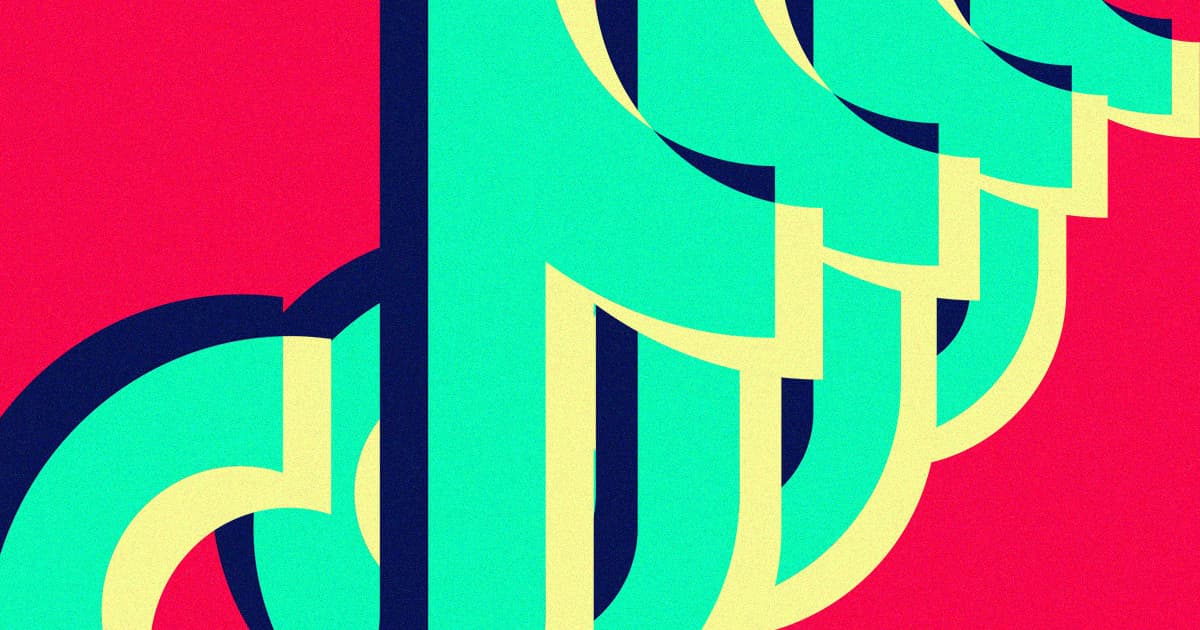 Trump Admin to Shut Down TikTok App Downloads on Sunday

US users will no longer be able to update their TikTok and WeChat apps starting Sunday night.

US users will no longer be able to update their TikTok and WeChat apps starting Sunday night.

The move also follows a lengthy back and forth between the president and TikTok, an app owned by Chinese multinational ByteDance. The current administration sought to turn the popular video sharing app over to US ownership — but such a deal is still in the works.

The White House claims that TikTok is collecting personal information about American citizens on behalf of the Chinese Communist Party, and therefore is a threat to national security — but it has yet to show any evidence for those assertions.

The news comes after ByteDance tentatively agreed to a deal in which tech corporation Oracle — the cofounder of which is a high-profile supporter of Trump — would handle TikTok's operations in the United States.emerged as the groundskeeper of choice for TikTok. On Thursday, ByteDance also agreed to list TikTok on the US stock market.

"Today’s actions prove once again that President Trump will do everything in his power to guarantee our national security and protect Americans from the threats of the Chinese Communist Party," Commerce Secretary Wilbur Ross said in a statement, as quoted by the Times.

It's still unclear if Google and Apple will sue the administration over today's action.

TikTok has already filed a lawsuit on August 24. "We do not take suing the government lightly, however we feel we have no choice but to take action to protect our rights, and the rights of our community and employees," the company wrote in a statement at the time.

But Trump officials are playing down Sunday's news.

"For all practical purposes it will be shut down in the U.S., but only in the U.S., as of midnight Monday," Ross added. "As to TikTok, the only real change as of Sunday night will be users won’t have access to improved updated apps, upgraded apps or maintenance."

More on the debacle: TikTok Officially Sues the Trump Administration Over Ban in US