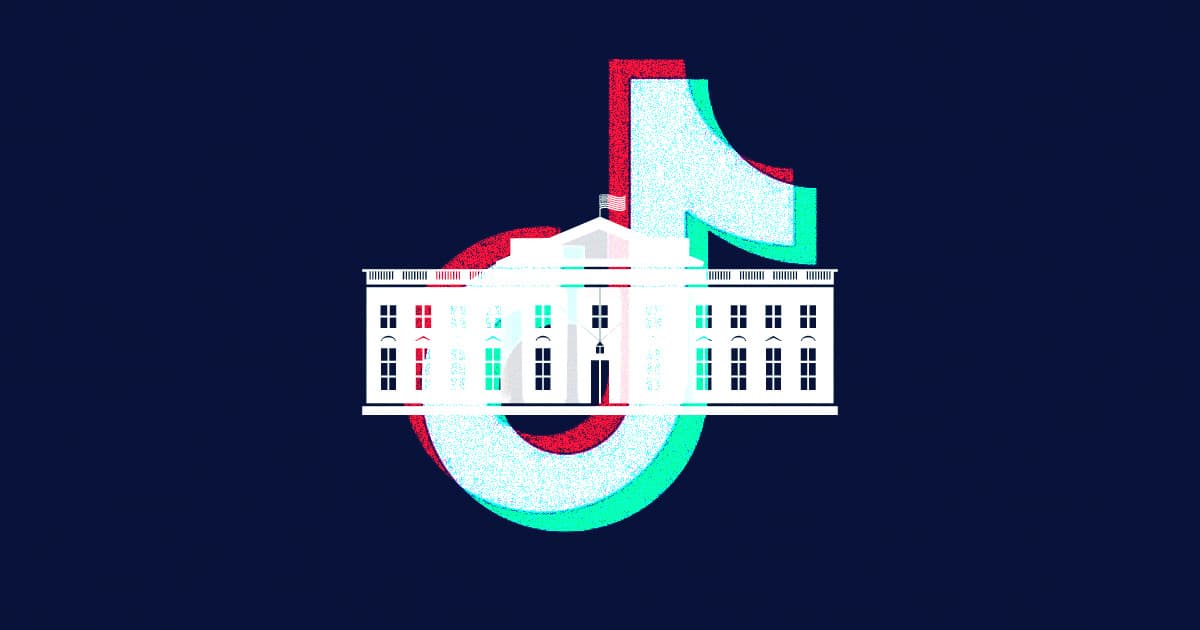 TikTok Officially Sues the Trump Administration Over Ban in US

TikTok has officially sued the White House over an August 6 executive order that banned transactions with its parent company ByteDance.

"We do not take suing the government lightly, however we feel we have no choice but to take action to protect our rights, and the rights of our community and employees," the company wrote in a statement.

President Donald Trump has repeatedly claimed, without evidence, that China was using the video-sharing platform as a way to spy on US residents, including federal employees.

"This data collection threatens to allow the Chinese Communist Party access to Americans' personal and proprietary information," Trump claimed in his executive order.

Microsoft even offered to buy the app's operations in the US, Canada, Australia, and New Zealand following the order.

But TikTok denies that it's collecting any data in bad faith, arguing in the complaint that its activities "have not been found to pose 'an unusual and extraordinary threat.'"

The news also comes on the same day that the Wall Street Journal reported that Facebook CEO Mark Zuckerberg warned Trump at a White House dinner last October that Chinese tech firms are a direct threat to US businesses — sabotaging an upstart rival in the social media space.

Zuckerberg even told Trump that TikTok didn't share Facebook's commitment to freedom of expression, and that it represented a risk to American values and technological supremacy, according to the WSJ.

Heating Up
Employees at TikTok Apparently Have a Secret Button That Can Make Anything Go Viral
Jan 21
Read More
Confrontation is Hard
Former Facebook Exec Says Zuckerberg Has Surrounded Himself With Sycophants
11. 18. 22
Read More
Zesus
Interesting Theory: Mark Zuckerberg Is Trying to Become God and Build Heaven
10. 27. 22
Read More
+Social+Newsletter
TopicsAbout UsContact Us
Copyright ©, Camden Media Inc All Rights Reserved. See our User Agreement, Privacy Policy and Data Use Policy. The material on this site may not be reproduced, distributed, transmitted, cached or otherwise used, except with prior written permission of Futurism. Articles may contain affiliate links which enable us to share in the revenue of any purchases made.
Fonts by Typekit and Monotype.