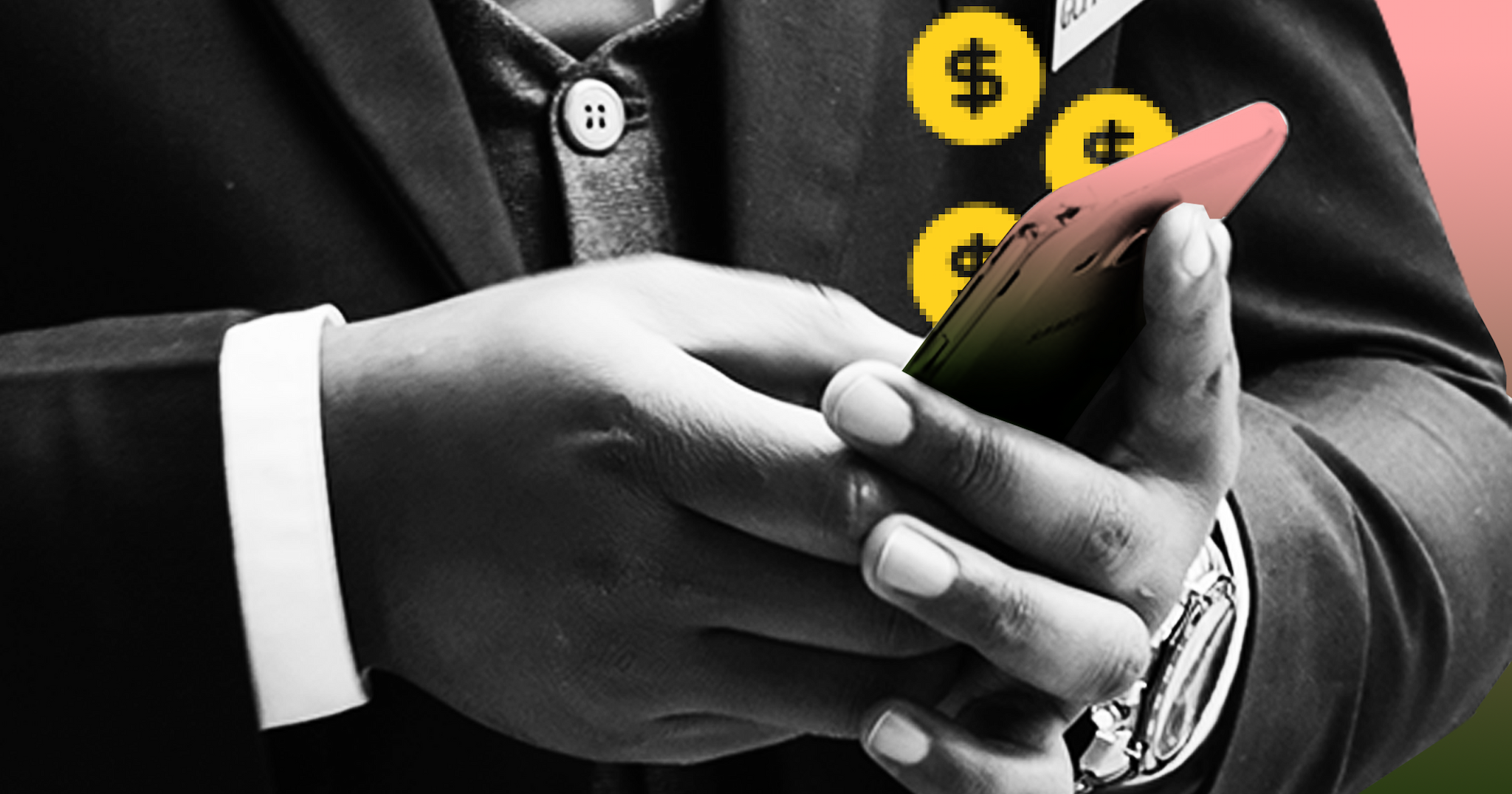 This Startup Is Paying Strangers to Train AIs

The artificial intelligence that powers modern image recognition and analysis systems is powerful, but it requires a lot of training. Typically, people have to label various elements in a ton of pictures, then feed that data to the algorithm, which slowly learns to categorize future pictures on its own.

All that labor is expensive. So, according to a new INSIDER feature, a startup called Hive is using the Uber model to get around the issue: It's paying strangers to train AIs, bit by bit, by labeling photos on their smartphones.

If you decide to train AIs for Hive, don't expect to get rich doing so. Founder Kevin Guo told INSIDER that you could conceivably make "tens of dollars" on the app — which isn't nothing, but it's not an epic payday either.

But by aggregating all that training data, Hive is attracting big customers. NASCAR, for instance, pays the company to figure out the periods of time during which various corporate logos are displayed during races. It then uses that information to woo advertisers.

There's something depressing about Hive, too — it suggests a future of work in which the proles have little to offer except gig work training new corporate AIs. Or maybe it'll just be a helpful new tool for brands and an easy way for the rest of us to make some beer money — only time will tell.

More on training AI: DeepMind Is Teaching AIs How to Manage Real-World Tasks Through Gaming

The Royal Wedding Will Use Facial-Recognition AI For Our Entertainment
5. 4. 18
Read More
We've Finally Created an AI Network That's Been Decades in the Making
11. 2. 17
Read More
Launch of Google Cloud Vision Revolutionizes How Machines See
12. 5. 15
Read More
+Social+Newsletter
TopicsAbout UsContact Us
Copyright ©, Camden Media Inc All Rights Reserved. See our User Agreement, Privacy Policy and Data Use Policy. The material on this site may not be reproduced, distributed, transmitted, cached or otherwise used, except with prior written permission of Futurism. Fonts by Typekit and Monotype.