Your agent could help shape the future of artificial intelligence. 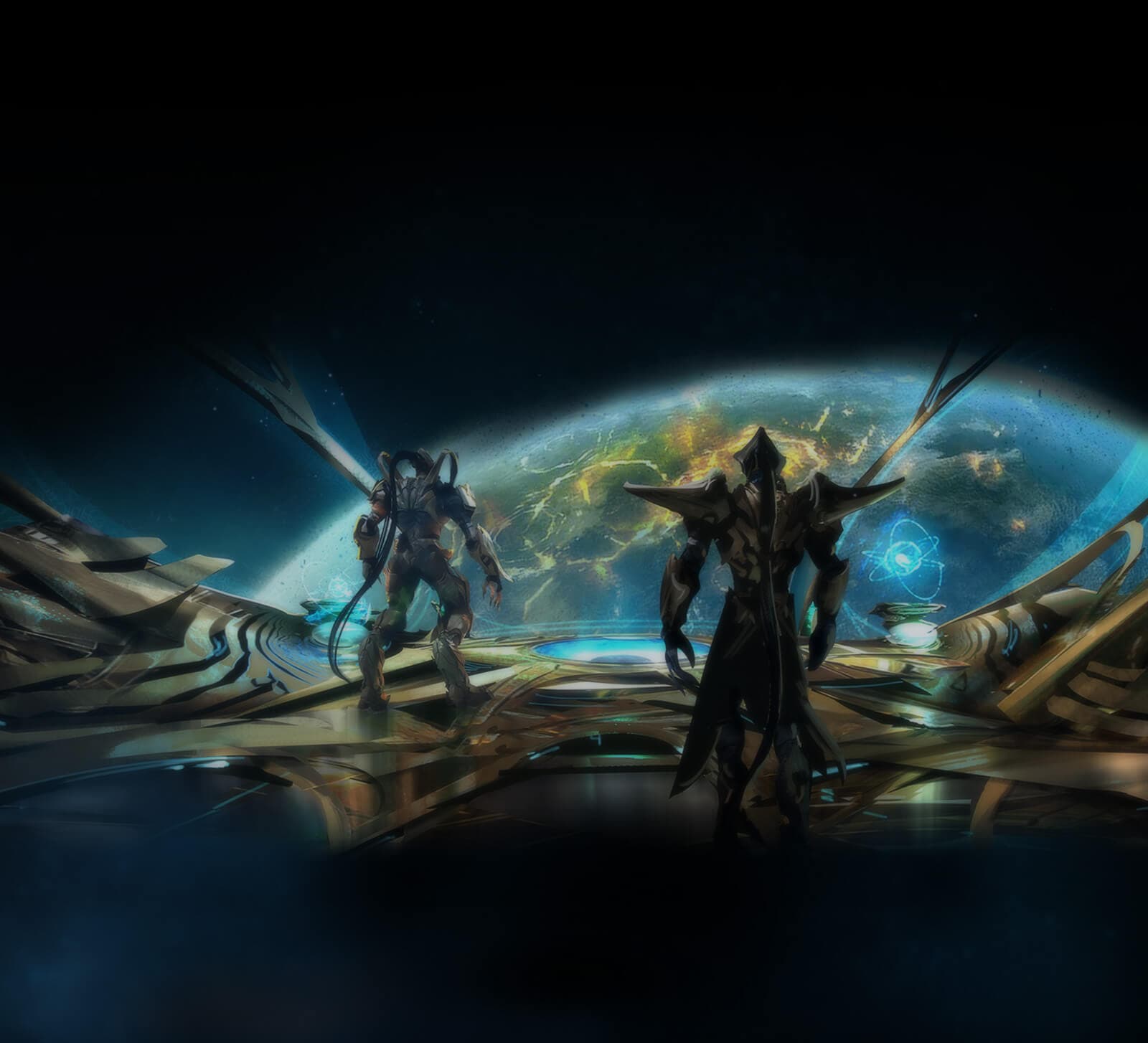 "Glorious Combat Is Upon Us"

Last year, Google's DeepMind announced a partnership with Blizzard Entertainment to develop and test artificial intelligence (AI) agents in the popular real-time strategy game StarCraft II. Now, DeepMind has released a series of tools they're calling StarCraft II Learning Environment (SC2LE) to test their agents against human competitors, as well as enable researchers to develop their own agents for the game.

"Testing our agents in games that are not specifically designed for AI research, and where humans play well, is crucial to benchmark agent performance," DeepMind's team wrote in a blog post. The large pool of online StarCraft II players will provide a huge variety of "extremely talented opponents" from which the AI can learn.

Details of DeepMind's research were published in a paper alongside the released toolset, which includes a machine learning API; a dataset of game replays; an open source version of PySC2, the Python component SC2LE; and more.

Artificially intelligent systems have already beaten humans in a number of games, including chess and some Atari games, and DeepMind has already succeeded at creating an AI that could dominate humans in the ancient Chinese game of Go.

However, StarCraft II presents a different challenge. The game is designed to be won by a single player who must successfully navigate an extremely challenging environment. AI agents have to be capable of managing sub-goals — gathering resources, building structures, remembering locations on a partially revealed map, etc. — in pursuit of a win, and when combined, these various tasks challenge its memory and ability to plan.

DeepMind's initial StarCraft II tests with AI agents showed that they can manage "mini-games" that focus on broken-down tasks, but when it came to the full game, the agents weren't so successful. "Even strong baseline agents [...] cannot win a single game against even the easiest built-in AI," according to DeepMind's blog. "If they are to be competitive, we will need further breakthroughs in deep [reinforcement learning] and related areas."

The release of the SC2LE toolset is DeepMind's way of asking the AI community for additional help in this endeavor. "Our hope is that the release of these new tools will build on the work that the AI community has already done in StarCraft, encouraging more DeepRL research and making it easier for researchers to focus on the frontiers of our field," according to the blog post.

Of course, training AI agents to excel at StarCraft II isn't done just for glory's sake. The idea is that an AI will be more capable of managing real-world tasks if it can successfully navigate a gaming environment that requires it to perform layers of computation while engaging a human agent. In that respect, today's expert StarCraft II agent could be tomorrow's AI cashier or customer service rep.