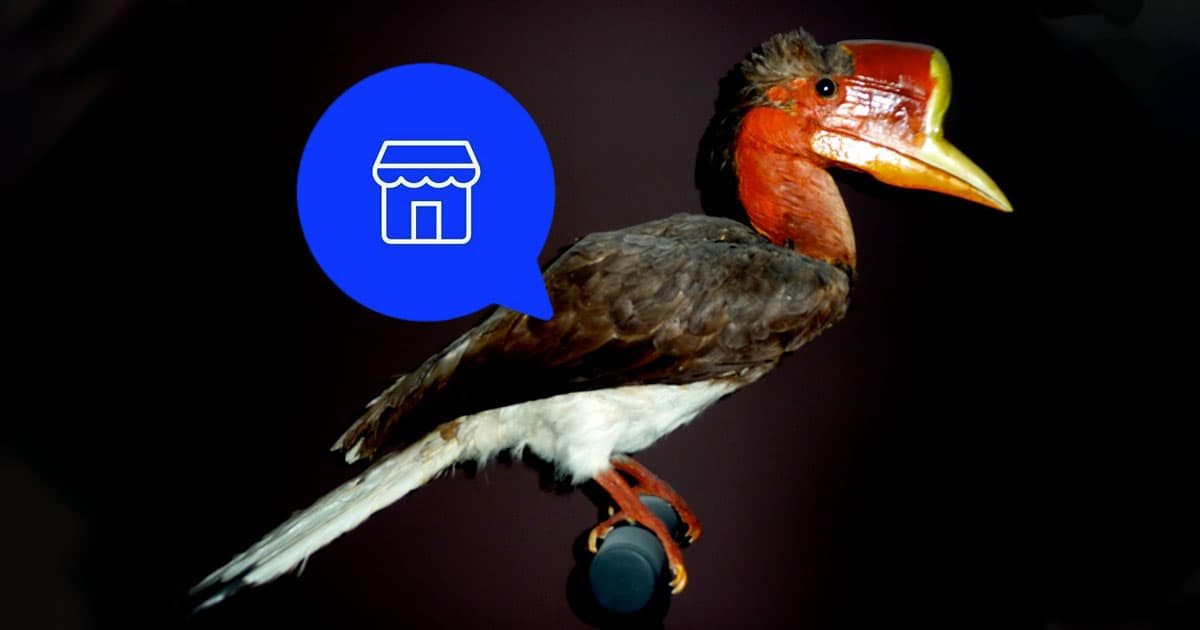 Can the environment survive social media?

Can the environment survive social media?

Over the last six months, hundreds of skulls and other parts of endangered birds have gone up for sale in Thai-speaking Facebook groups.

Skulls and bills of the endangered Helmeted Hornbill, which collectors covet for its unusual, ornamental shape, made up 83 percent of the 546 items for sale identified by a wildlife trafficking organization called TRAFFIC in a new report published on Monday. While Gizmodo reports that most of the Facebook groups on which people were hawking pieces of endangered birds have been shut down, the trade will likely pop up again elsewhere, due to the difficulties of monitoring the illegal practice.

Demand for the Helmeted Hornbill has risen as buyers interested in the unusual, decorative heads sought an alternative to elephant ivory, according to a TRAFFIC press release about the report. And while deleting Facebook groups, banning accounts, and otherwise deplatforming the poachers and smugglers behind the trade helps for a while, a stronger approach will be necessary to actually stamp out the trade.

Specifically, TRAFFIC calls for national governments, Facebook, and other organizations to monitor the internet more closely to better nip these illegal marketplaces in the bud — hopefully to the point that killing and trading the endangered birds is no longer worth it.

Facebook Has Coined a New Unit of Time Called "the Flick"
1. 23. 18
Read More
New Zealand May Use Genetic Tech to Wipe Out "Undesirable" Species
11. 16. 17
Read More
Watch the Live Solar Eclipse Here, Thanks to NASA and Facebook
8. 21. 17
Read More
+Social+Newsletter
TopicsAbout UsContact Us
Copyright ©, Camden Media Inc All Rights Reserved. See our User Agreement, Privacy Policy and Data Use Policy. The material on this site may not be reproduced, distributed, transmitted, cached or otherwise used, except with prior written permission of Futurism. Articles may contain affiliate links which enable us to share in the revenue of any purchases made.
Fonts by Typekit and Monotype.