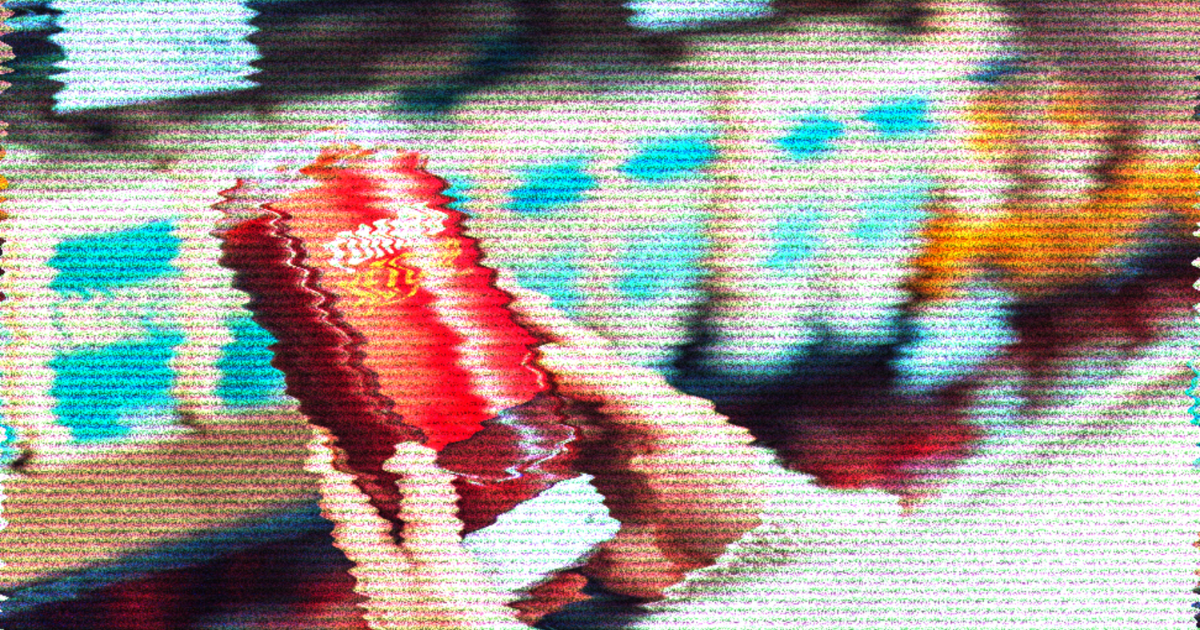 Ketchup and Pasta Sauce Might Get Pricey Because of Climate Change

Pasta and tomato sauce prices may soon spike because of record-breaking drought.

Yesterday, Bloomberg reported that California, the top global tomato producer, is going through the worst drought in 1,200 years.

"We desperately need rain," Mike Montna, head of the California Tomato Growers Association, told the pub.  "We are getting to a point where we don’t have inventory left to keep fulfilling the market demand. It’s real tough to grow a tomato crop right now."

Montna said that in addition to the water crisis, farmers are also dealing with high inflation. That means higher fuel and fertilizer costs, which reduces profit margins at a time when tomatoes are already in short supply.

California isn't alone in experiencing the effects of severe climate change, and it's unlikely we'll see a prettier picture any time soon.

In June, researchers published a study in the journal Nature that said global tomato production would decrease because of warming temperatures. It's just another example of the many ways humans are negatively impact the Earth and its environments.

This week alone, humans caused the euthanasia of a beloved, globe-trotting walrus, potentially made flooding in Sudan even more deadly, and we learned that strip mining in Kentucky made the deadly floods there more severe.

Such a dark barrage of headlines reminds us that there's a limited amount of time to stop or reverse the effects of climate change, and no reasonable action could be taken too soon.